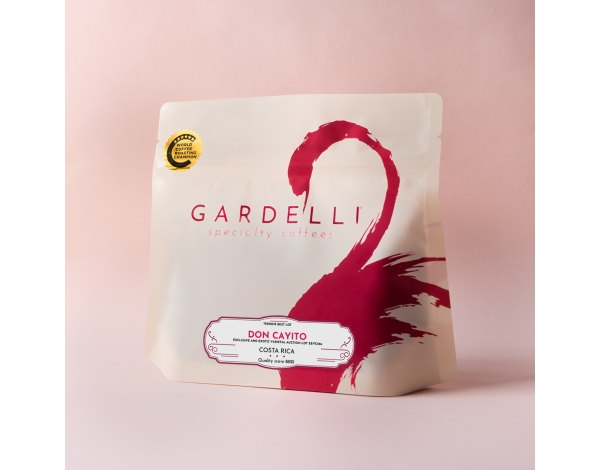 This lot originates from the scenic Araku region in the Eastern Ghats of Southern India. Situated at 900-1400 m above the sea level in Visakhapatnam district of Andhra Pradesh in India, this remote, notified tribal area has been home to indigenous tribes for centuries. In the early 1920s, the British brought coffee to the region.
A couple of decades ago, Araku witnessed acute loss of biodiversity. It was also marked by extreme poverty and isolation from the mainstream economy.
It was then, in the year 2000, that Naandi Foundation, one of India’s largest non-profit organisations, intervened. It first offered quality education and later implemented a healthcare initiative to tackle high maternal mortality rates in the region. The team at Naandi also committed to build on indigenous knowledge and support innovative farming so as toto enable farmer profitability. This series of interventions marked the beginning of revival of regenerative agriculture in Araku via certified organic coffee plantations.

Today, Araku is home to one of the world’s largest, certified organic, fair trade, 100% Arabica coffee plantations. The word Araku, meaning ‘Red soil’ stands true to its name. Canopy of shade trees, planned meticulously around coffee farms stand tall in red, loamy soil amidst pure air and pristine streams.
Over the last 20 years, there has been a gradual evolution from eradication of debt to social and financial empowerment of over 100,000 farmers, who have been successfully breaking away from intergenerational poverty. 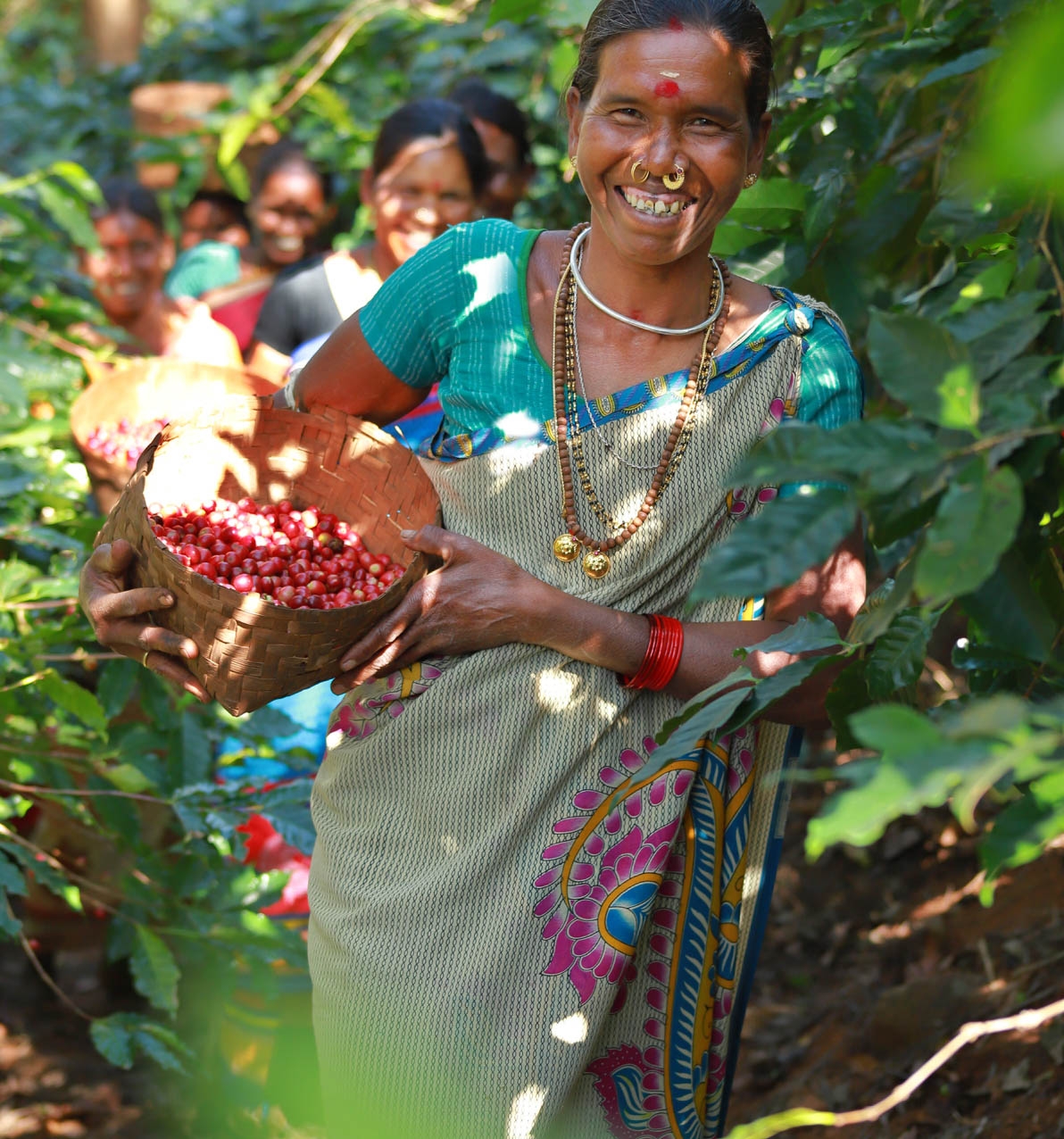 As HDT is a rust-resistant cultivar, many crosses were made between HDT and other tall Arabicas such as Tafarikela, S.795, Geisha, S.12 Kaffa, and Bourbon. The plants of Sln.9 are tall, vigorous with drooping branches, and medium to long internodes. Leaves are broad, elliptic, young leaves are dark bronze in color. Fruits are bold, dark red, oblong, and 12 to 16 per cluster and show early ripening. Beans are bluish-green, round, bold with 60 to 65% ‘A’ grade beans. The beans are characterised by strong body and a distinct cup flavour. These plants are drought-hardy and widely adaptable to different coffee-growing regions. 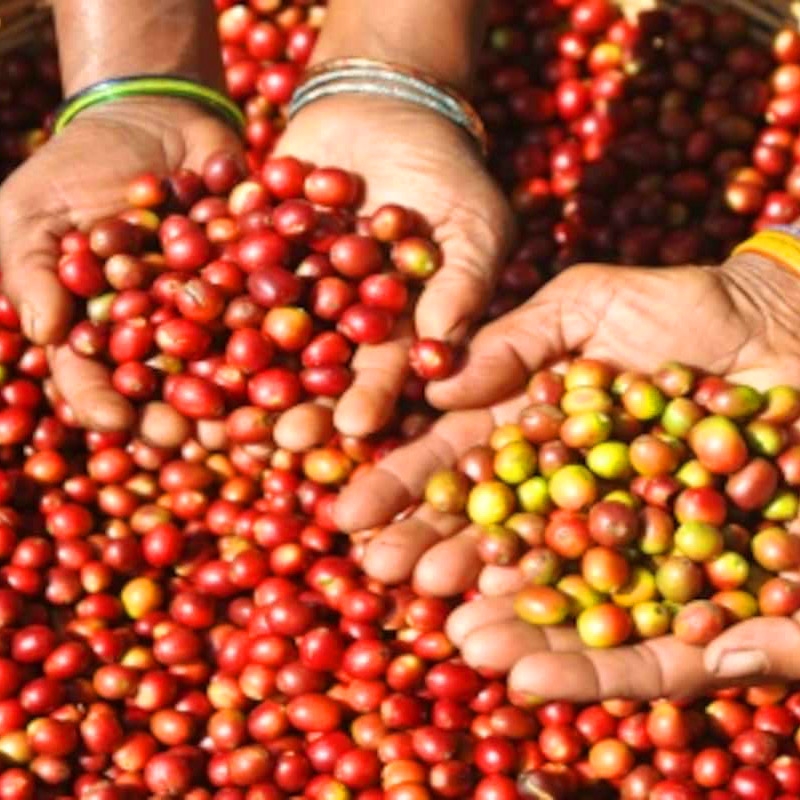 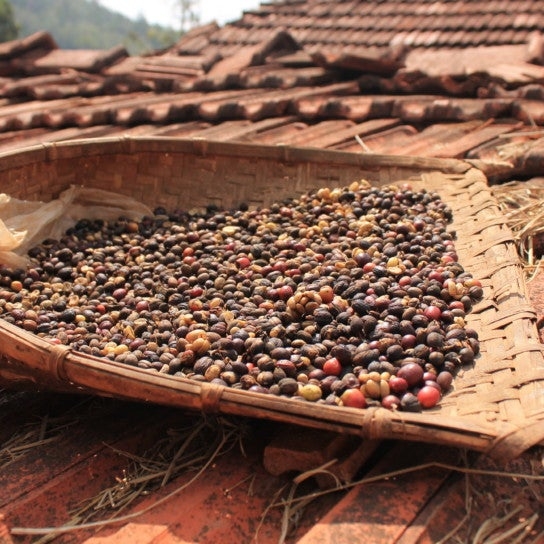