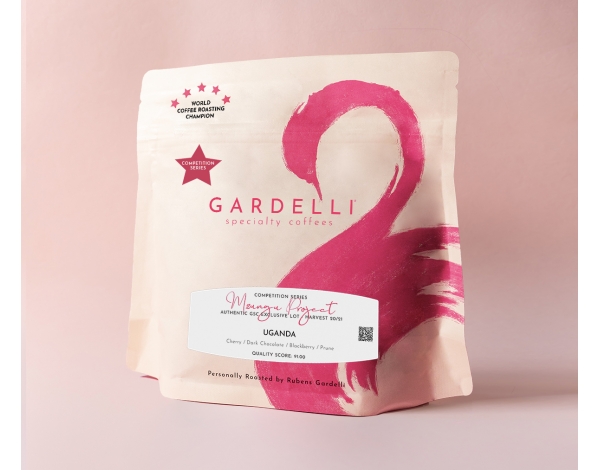 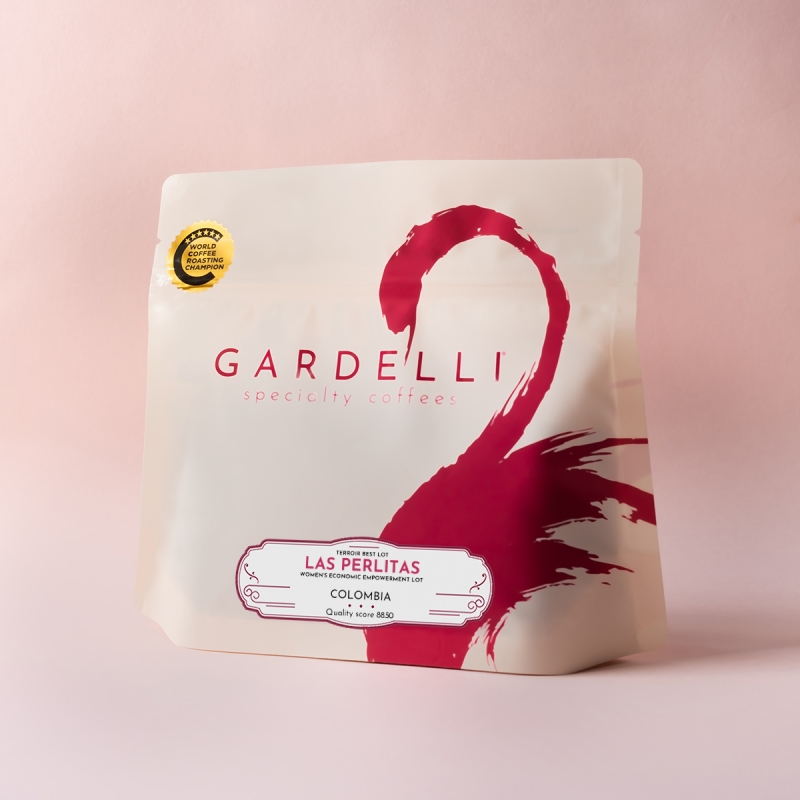 Las Perlitas is the first lot resulting from the collaboration with the Mujeres of Giraldo.
It's is a group lot that resulted from the initiative of Yessica Parra, a young and ambitious sourcing professional.
With her roots in farming and development work, Yessica sees her main aim in supporting and motivating Colombian women to become agents of change, and, more importantly, to fairly acknowledge their central role in coffee production in the country.
Despite their crucial contribution to the sector, women generally have limited access to information, training, resources, and incentives. These limitations are barriers to both women’s economic empowerment and to the success and profitability of family farms as such.⁠
Yessica says: “Behind every coffee farmer, there is always a woman, whether she is his wife, his sister, or his mother, who supports him in planting, harvesting, selecting the cherries or managing farm’s responsibilities and Mujeres de Giraldo is exactly a homage to value women’s work”.
Mujeres de Giraldo consists primarily of Castillo and Caturra varieties. The coffee is grown at an altitude of 1900-2200 masl. It is produced by women who come from the towns surrounding Giraldo in Antioquia. The lot has undergone wet fermentation and processing.
The lot has been produced with one more important intention, to challenge the status quo in the area: Giraldo is a small town, where mistrust is a long-standing feature in the relations between sellers and producers. The collaborative project seeks to instil more mutual trust and establish ground for better cooperation. 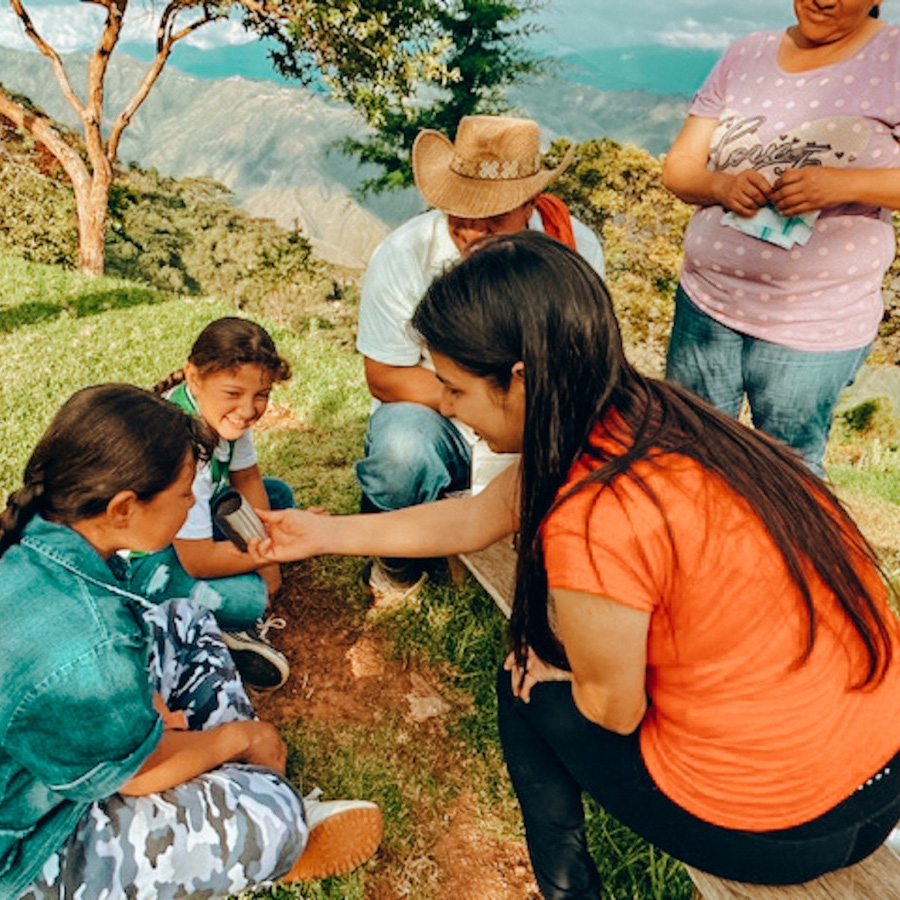 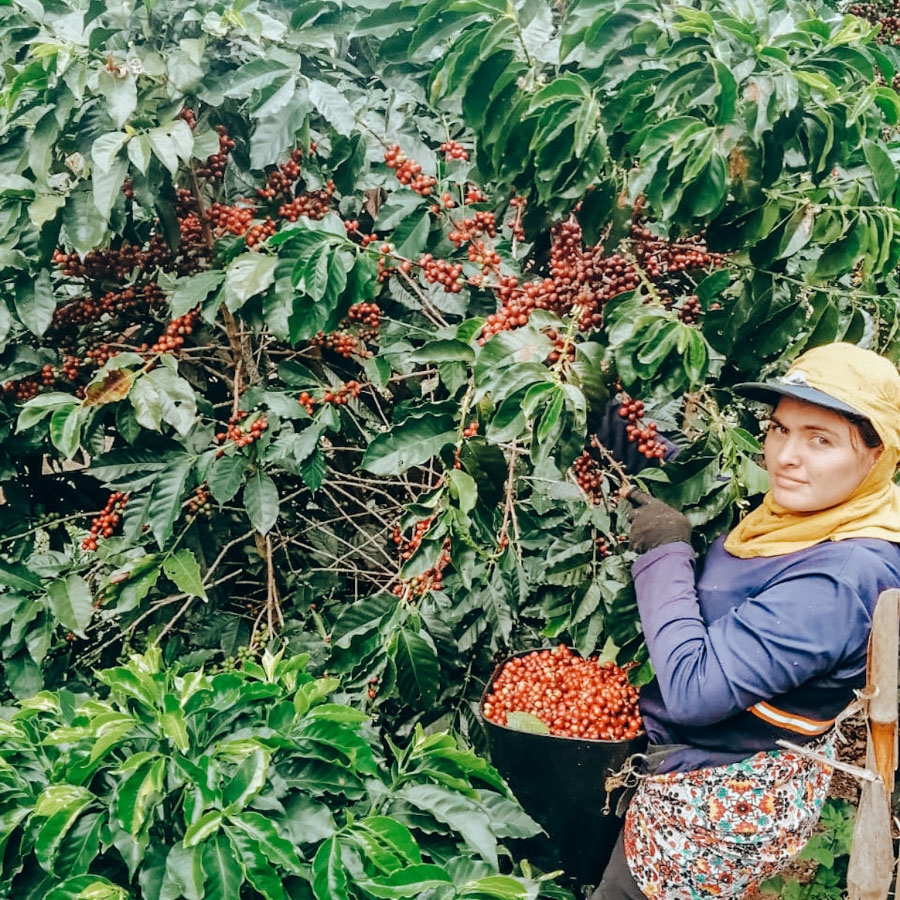 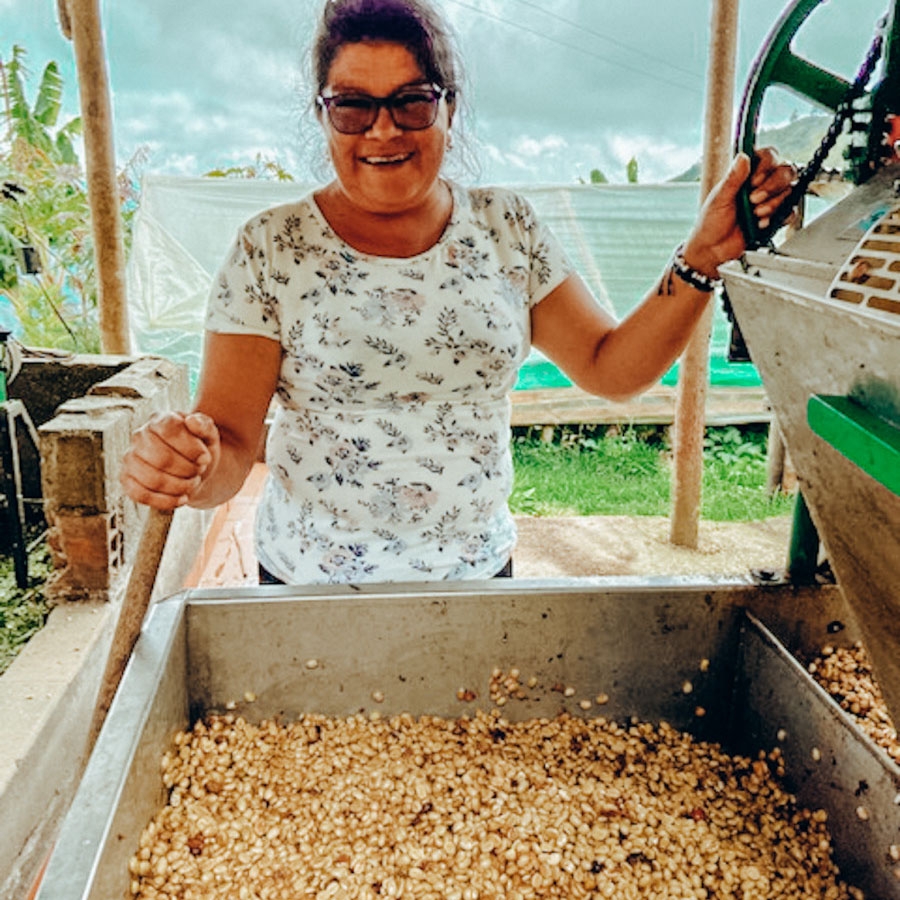