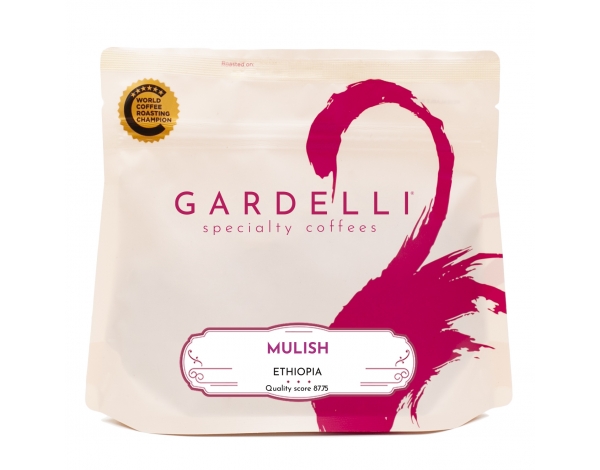 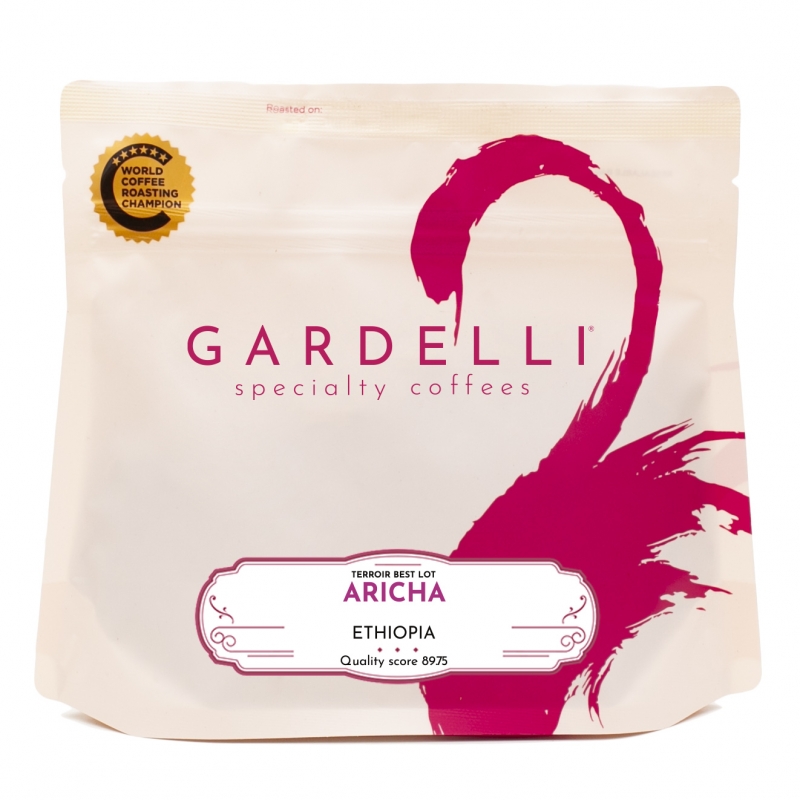 As soon as you pass the city of Dilla, you’ll notice the road roughening. A bumpy A8-highway, that feels like a country-side mountain bike trail, takes you to the Aricha mountains. Then a curly rocky road leads you to the gate of Aricha washing station. The famous Naga Singage mountain looms over the station and the Wogida river creates a continuous serene rush of water, only interrupted by singing Gedeo women stirring parchment and coffee cherry.
If you’re looking for floral and complex Yirgacheffe lots, Aricha is the place. The recently revived washing station collects coffee cherries from Yirgacheffe’s most potent coffee forests. The washing station provides an income for surrounding communities.

But it hasn’t always been this way. The Aricha station, in the words of the current manager, was a dump a neglected, abandoned, and the out-of-business station that had not processed a single cherry for years on end. Grass covered the entire terrain, and the buildings were decaying. The surrounding smallholders had to deliver their cherries to another washing station further up the road - a situation far from, given that farmers had to bring the cherries on foot or by mule. But a big change came just a few months before the harvest of 2018, when the local communities met up with a new potential station owner, Faysel Yonis, founder of Testi Coffee. Faysel shared his plan to make Aricha a hub for quality Yirgacheffe coffee. After the traditional coffee ceremony, the elders expressed their enthusiasm and gave their blessing. Faysel’s vision goes beyond coffee and business: in addition to reviving the station, Faysel has started to work with the community to build an electricity network for surrounding villages. Testi Coffee is also coordinating the construction of a school and the provision of access to clean water. 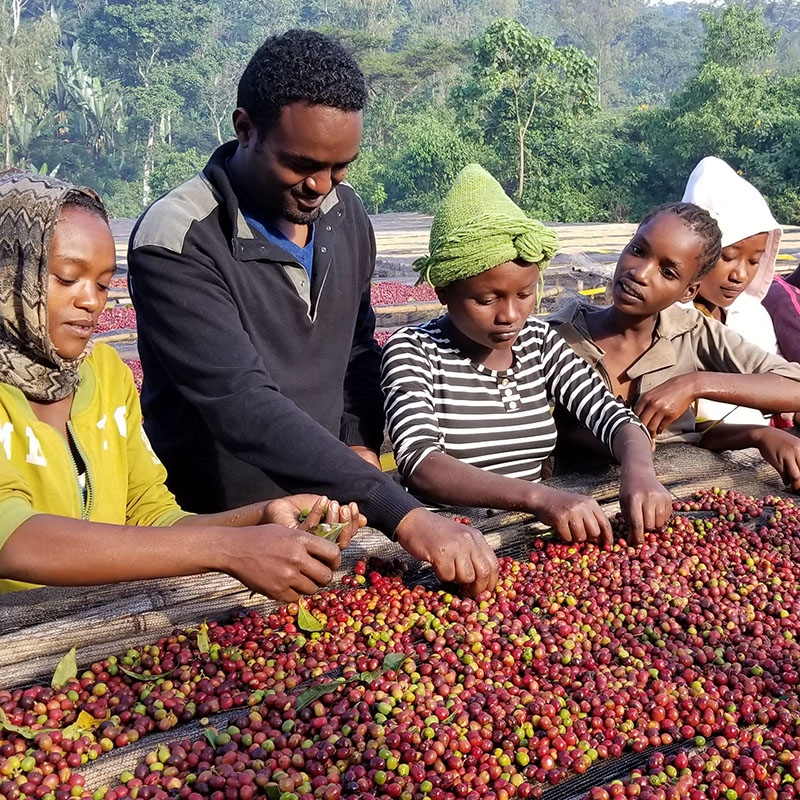 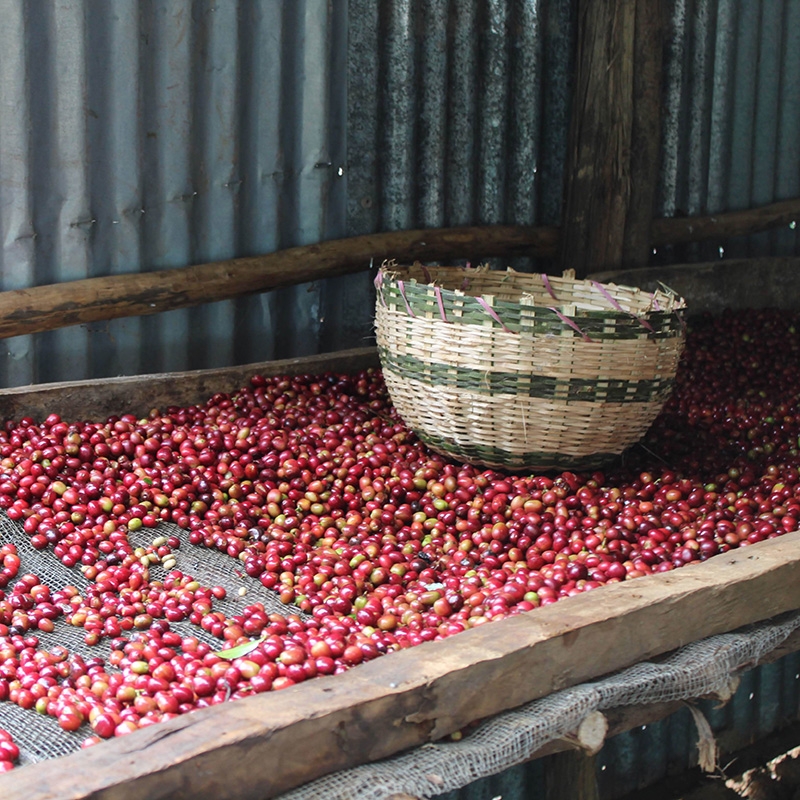 But it's a fail in humid or wet regions. If the drying isn't progressing fast enough, the fruit degrades, rots or gets covered with mould. 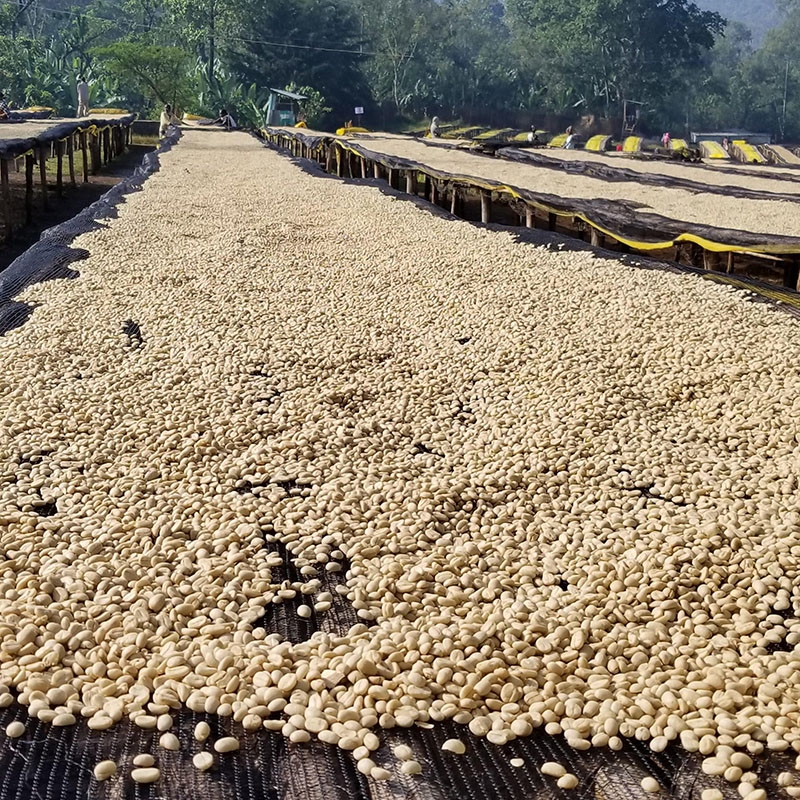