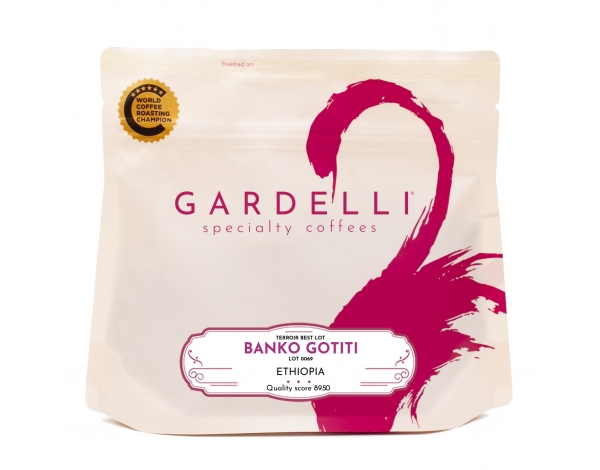 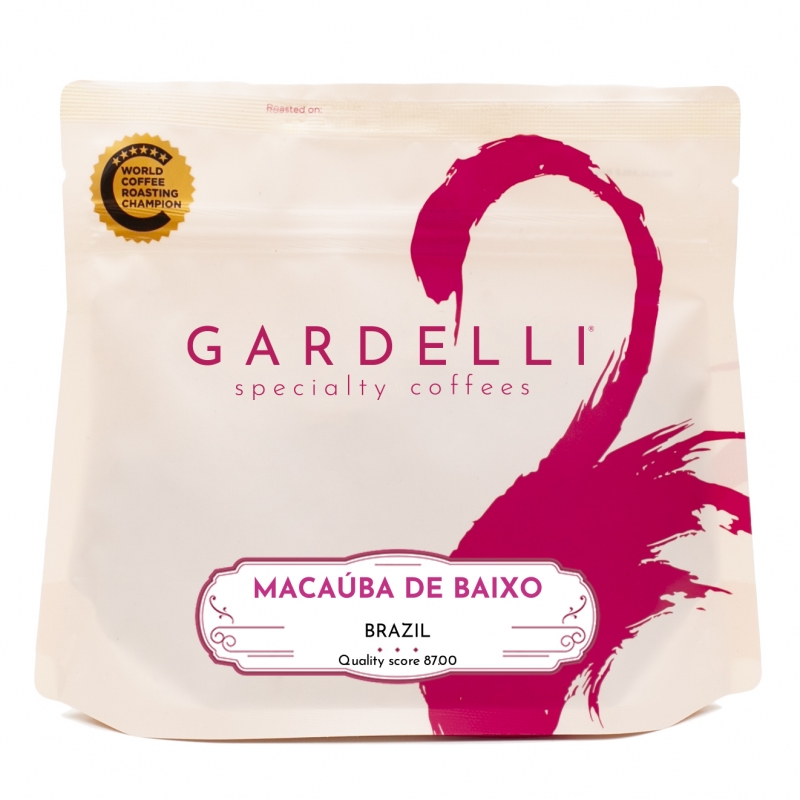 The Cerrado Mineiro region, located in the northwest of Minas Gerais State is a world-famous origin of high-quality coffee production. It became the first Protected Geographical Indication in Brazil in 2005, with full Designation of Origin in 2013. This region is characterised by its well-defined seasons a hot, wet summer followed by a pleasantly dry winter. The dry climate during harvest eliminates potential problems caused by humidity at the drying stage.

Dimas Alves de Almedia came to coffee production from dairy cattle ranching in 1985 when he inherited the farm from his parents, where he gradually began coffee production, first planting three hectares with Mundo Novo and Catuai varieties.
Given many difficulties and lack of equipment, he decided to work on improving quality and quantity by investing in cultural elements of production and implementing best agricultural practices. Today, Dimas production includes 12 hectares of coffee, which supports his family and fulfills his passion for cultivating coffee while achieving incredible flavour and quality. The farm yields an average of 420 bags annually. 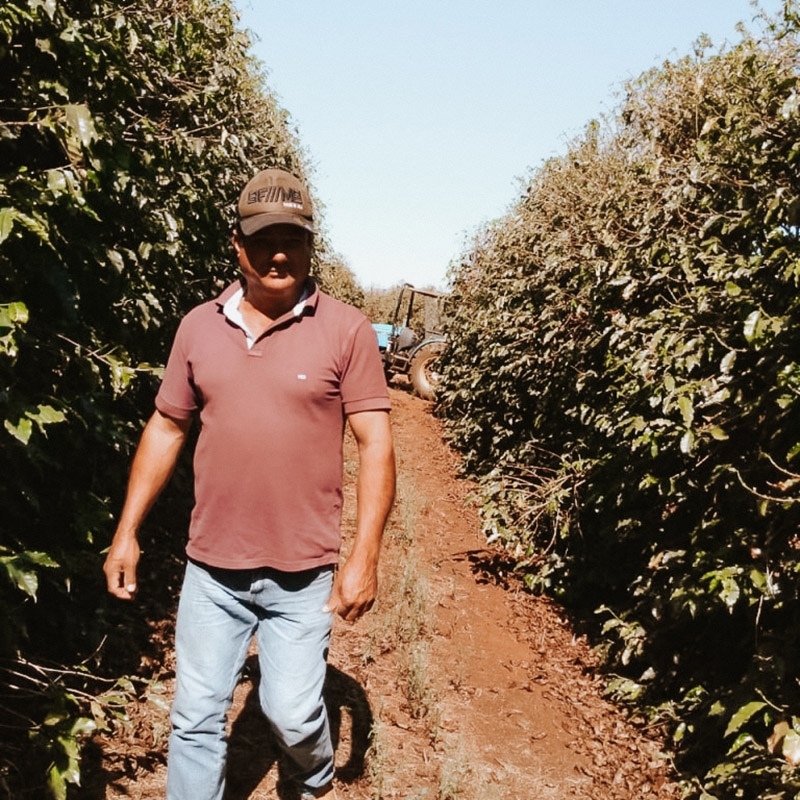 Mundo Novo is a vigorous and productive plant with good cup quality, but susceptible to major diseases. It is a natural hybrid of Typica sub-varieties, Sumatra and Bourbon, grown widely in South America, but rarely in Central America and the Caribbean. Originally discovered in Brazil in the 1940s by the Instituto Agronômico de Campinase, the plant is strong, tall (3 m) and resistant to diseases and strong wind. Due to these features and its good cup quality, Mundo Novo is one of the most common amongst Brazilian coffee cultivators, forming around 40% of all grown coffee in the country.
Mundo Novo’s productivity is high (according to some estimates, 30% higher than that of Bourbon), but its cherries ripen somewhat later than other varieties. Its best growing heights are between 1,050 to 1,670 metres above sea level, with rainfall of 1,200 to 1,800mm per annum.

Catuai is a cross between highly productive Mundo Novo and compact Caturra, made by the Instituto Agronomico (IAC) of Sao Paulo State in Campinas, Brazil. The plant is highly productive compared to Bourbon, in part because of its small size, which allows plants to be closely spaced; it can be planted at nearly double the density. The plant’s shape makes it relatively easy to apply pest and disease treatments. It is mainly characterized by great vigor and its low height; it is less compact than Caturra. It is highly susceptible to coffee leaf rust. 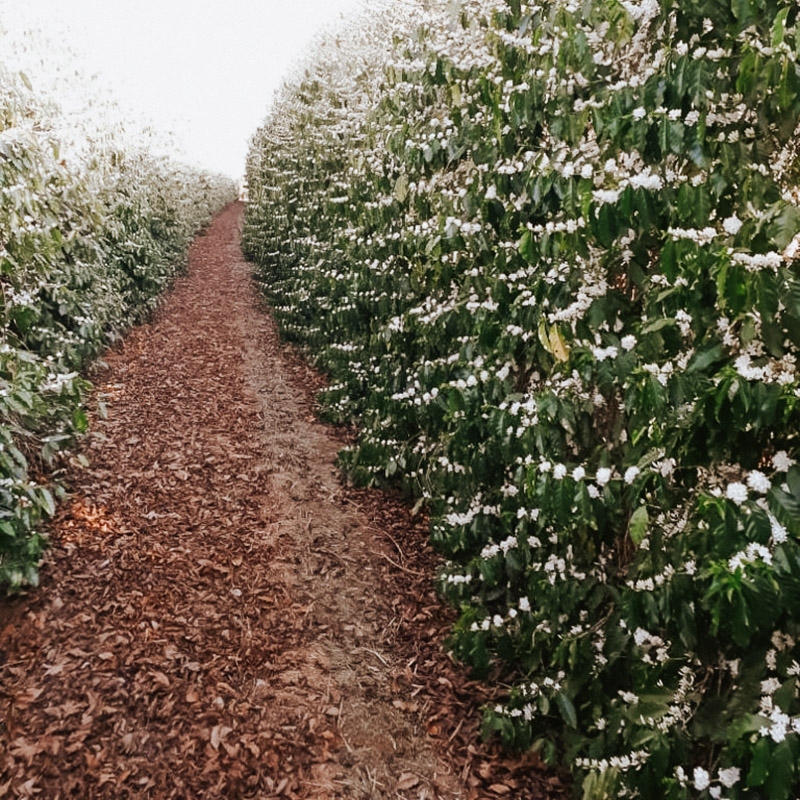 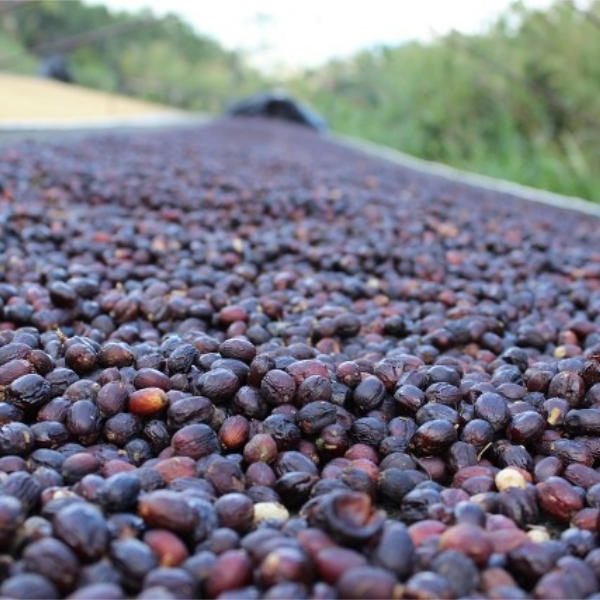