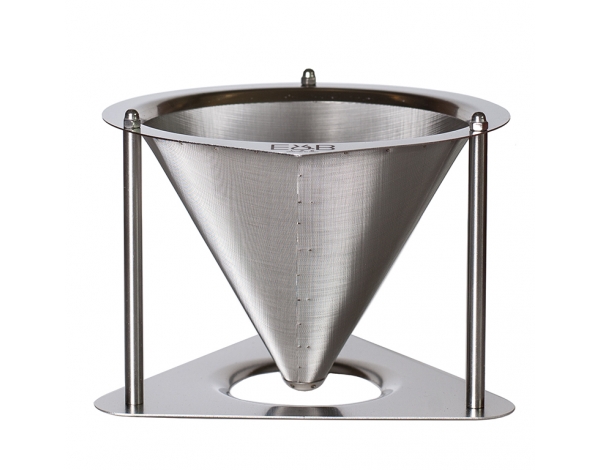 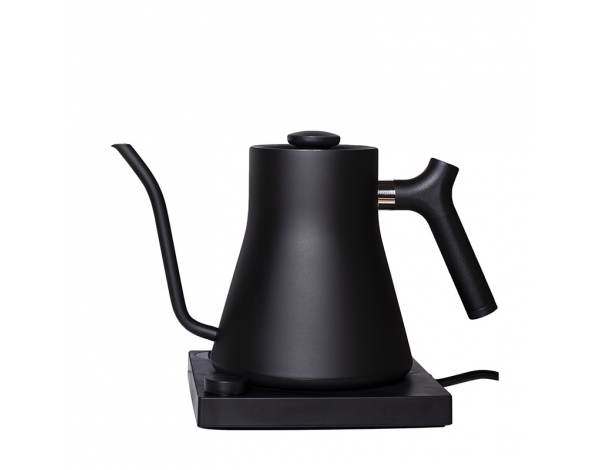 This small yet beautiful country has become a fantastic source of specialty coffee in the world. In fact, it’s the largest exporter of coffee in Central America.

Copán is one of Honduras’ six coffee-producing regions, known for its beans’ balanced taste and sustained aftertaste, round body and chocolate notes.
The growing conditions in Honduras are similar to those in Costa Rica, Guatemala, and Nicaragua. Most of the farms are small, a few decades ago the government introduced incentives for small farms to begin operations. Poverty, malnutrition, and weather are all struggles to overcome.

Carlos Humberto Pacheco is the owner of 21 hectares of land just outside the town of Corquin, Copan. Carlos has worked in coffee his whole life and has increased his estate over the years. The farm is planted with catuai, lempira and parainema. Carlos runs the farm with his wife Zoila Esperanza, and has reserved  certain areas of the farm for his children to inherit.
In his pursuit of perfection of coffee, and given  the success of his previous lots, this year Carlos produced microlots for the first time.

Today, Honduras ranks as one of the top coffee producing countries in the world, and is responsible for a large portion of the exports out of South America. This country has numerous challenges to face, but coffee has played a large role in its economy and development as a nation. 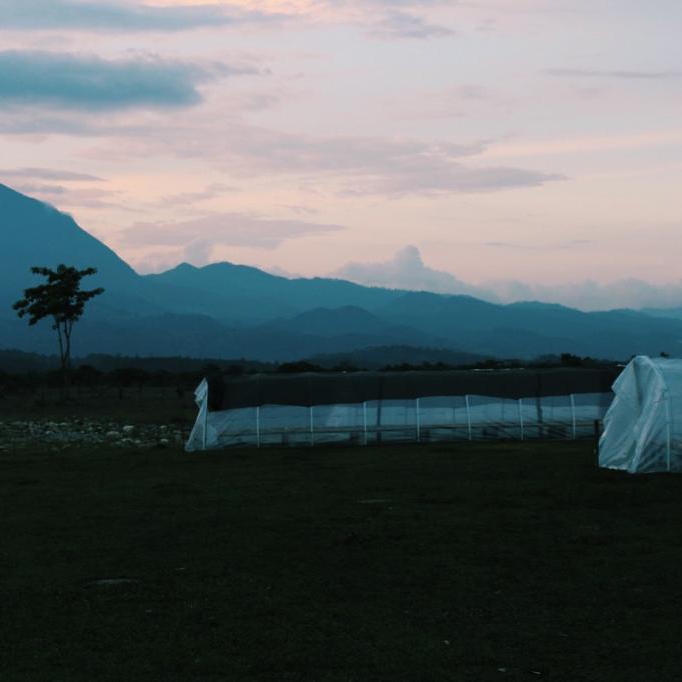 Parainema, a hybrid developed between Costa Rica and Honduras as a cross between Villa Sarchi (a highly productive Costa Rican Bourbon variety, similar to Caturra) and a Timor Hybrid (i.e., a variety with some Robusta lineage).  The name gives it away, (para = against, nema = nematodes) – it is resistant to both leaf rust, and predators. Parainema was not initially developed to have a superior cup quality, however, the growing conditions and higher elevation, make for a perfect match for Parainema. It produces a unique cup profile that is bright and unmistakably fruit-forward with heavy tropical notes. 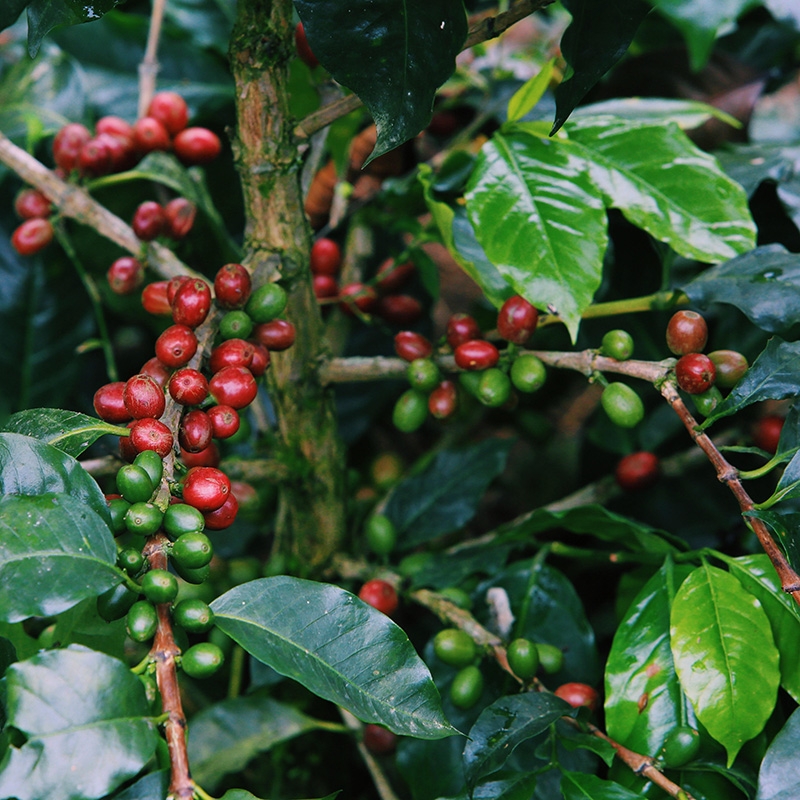 Carlos and his team picked selectively and delivered the cherries to the Aruco wet mill, where the manager cleaned and sorted the cherries before macerating them in plastic bags under shade for 72 hours. The bags were turned and shaken every 12 hours in order to ensure even fermentation and exposure of all cherries to the fermentation liquor. The coffee was then dried on raised beds for around thirty days. 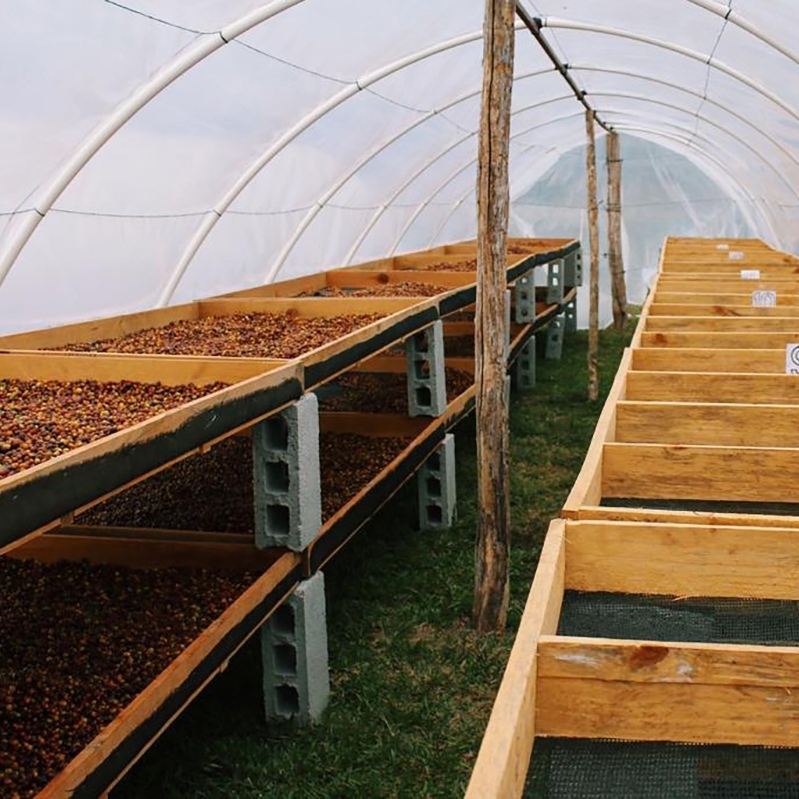