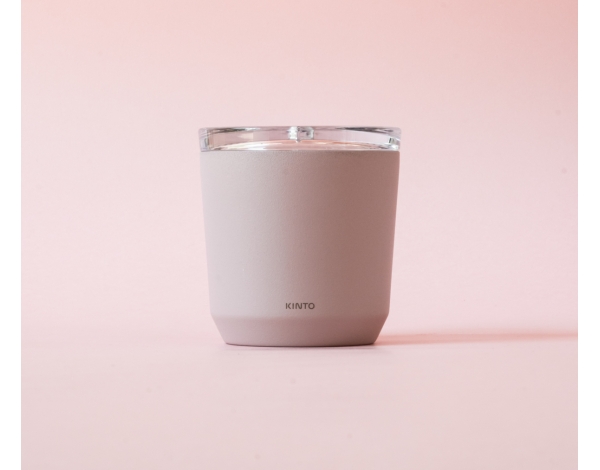 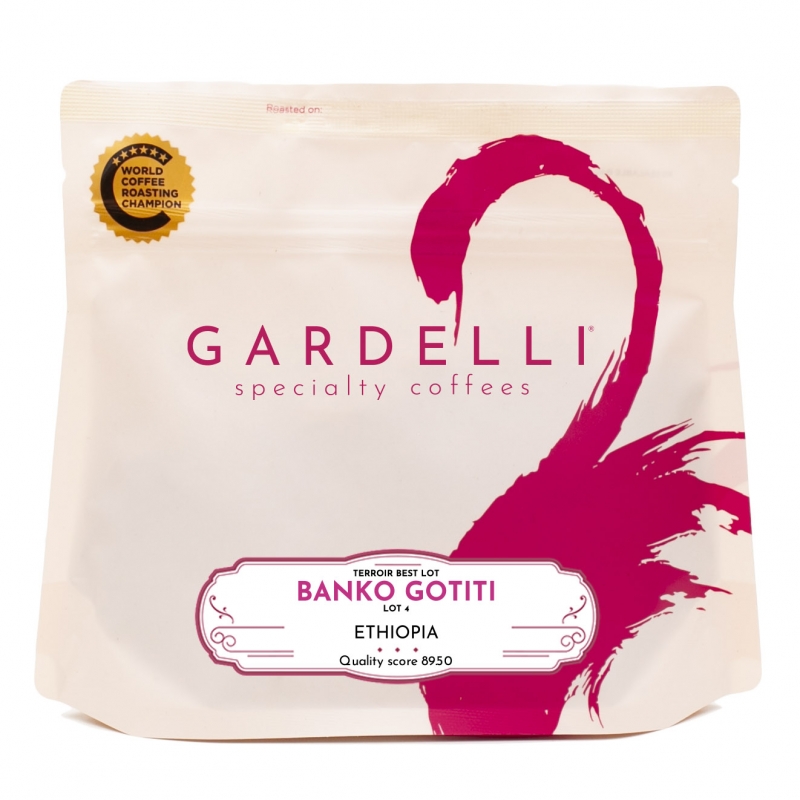 Ripe cherries are carefully selected and immediately placed on raised beds constructed in such a way as to ensure proper air circulation and temperature control for an optimal drying process. The cherries are stored in a local warehouse after the moisture is reduced to between 11.5 and 12 percent, and then transported to Addis Ababa where the coffee is milled and exported. 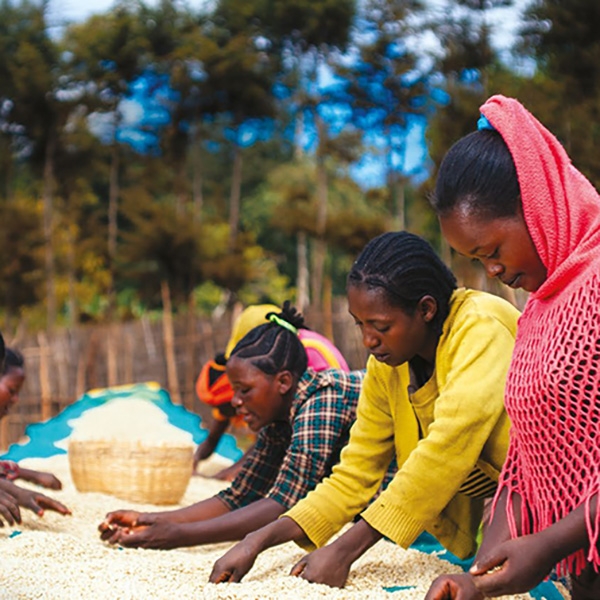 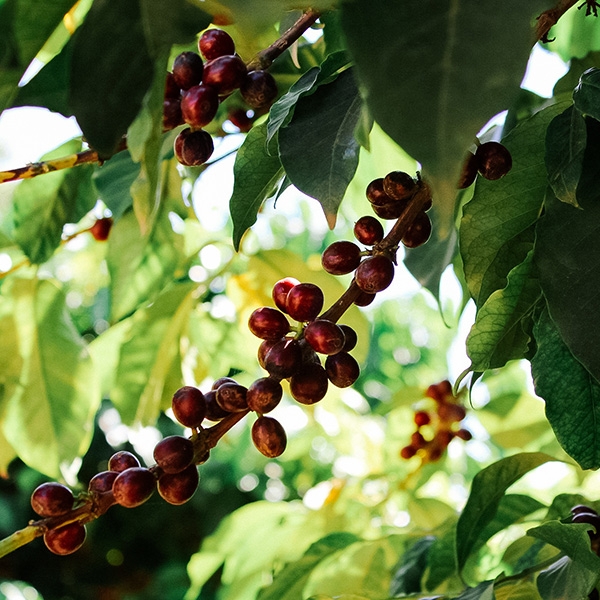 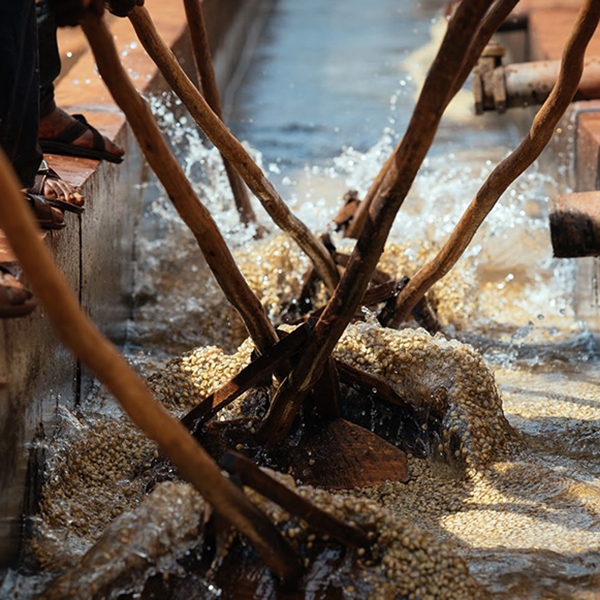