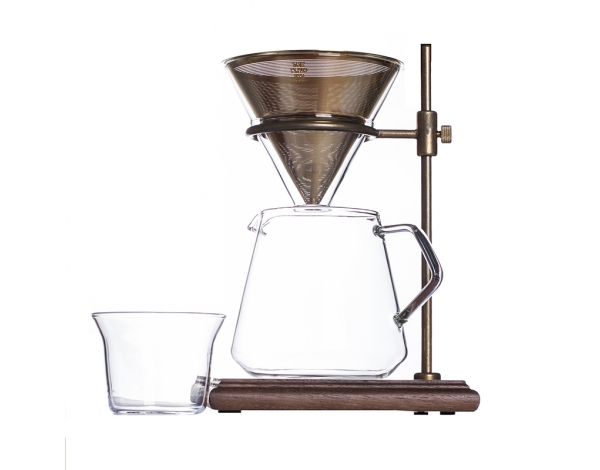 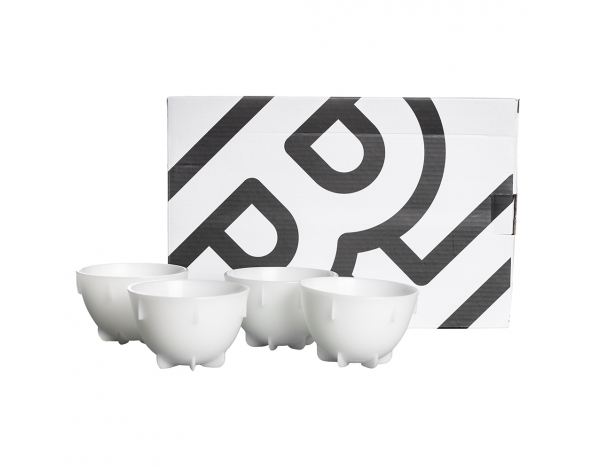 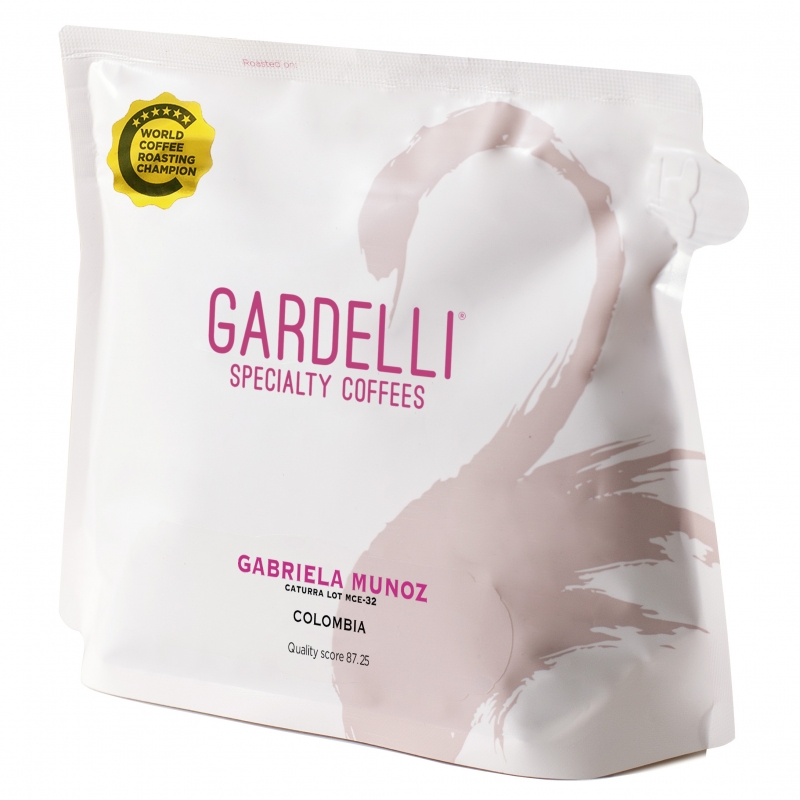 Ani Gabriela Munoz is part of the Asoproa growers group who are associated with the Cooperative Cosurca who have been established in Timbio, Cauca 25 years ago and are committed to helping the communities prosper in this region. The Cooperative have several programs with a real focus especially on empowering their members through education and training. Ani has been part of the Asoproa group for the past 6 years. On the farm they are working hard at the revival of the caturra varietal as well as working in more traditional and sustainable methods.

On the farm the coffee is planted among leucana and fruit trees which help to provide shade. During the harvest from May to September the coffee is hand-picked every 8 days and then pulped on the same day of collection. The coffee is then left to ferment for 12-15 hours in concrete tanks before then being washed and then dried in a parabolic drier for 8 – 10 days. 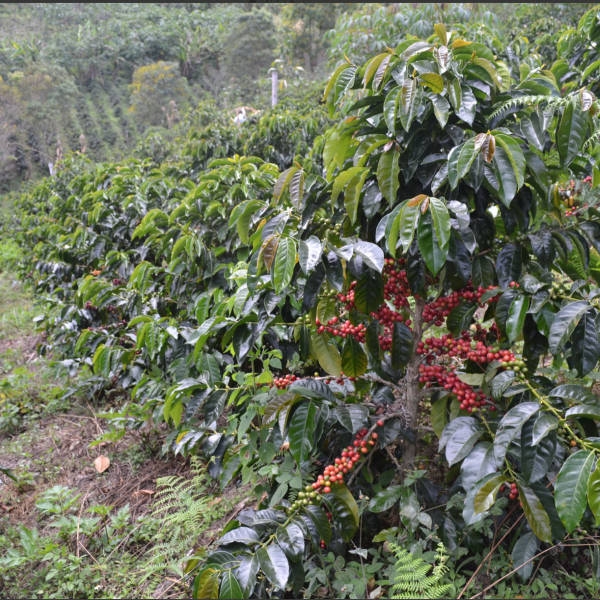 Caturra coffee varietal was developed by the Alcides Carvalho Coffee Center of the IAC, Instituto Agronomico of the Sao Paulo State in Brazil.
In 1937, IAC received seed samples of genetic materials originated on the border of the states of Minas Gerais and Espírito Santo. It was from Red Caturra and yellow Caturra cultivars. These two cultivars originated by natural mutation of Bourbon Red, originally a tall coffee shrub, found in the Serra do Caparaó , which is now a mountainous National Park north east of the city of Rio de Janeiro.
These are the main agronomic characteristics of the Red and Yellow Caturra varietals:
1. It is the of small size, of reduced length of internodes, leaves and side branches, providing compact appearance to the coffee shrub.
2. This is the first naturally occurred coffee mutation found, with small size and high yield capacity
3. They have excellent quality in the cup because they have virtually 100% of the Bourbon coffee in their genetic makeup.
4. the conditions in which they were planted in Brazil to cultivate Caturra showed low hardiness and consequent lack of vigor after a few harvests, which led to the premature depletion in yield. 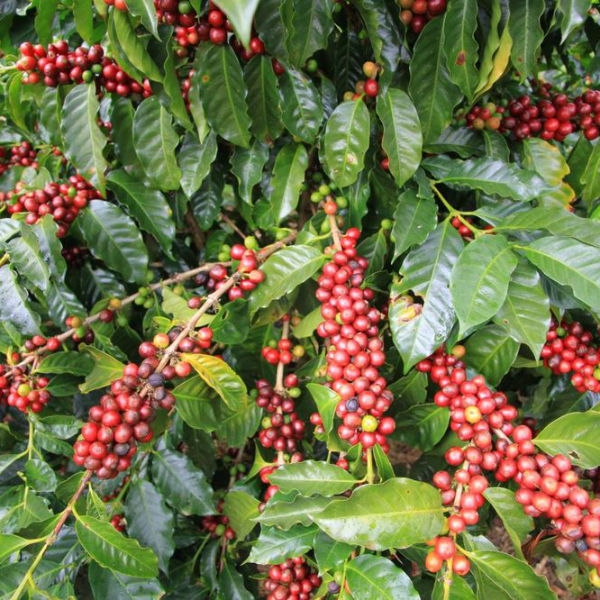 Washed coffees focus solely on the bean. They let you taste you what’s on the inside, not the outside. Washed coffees depend almost 100% on the bean having absorbed enough natural sugars and nutrients during its growing cycle. This means the varietal, soil, weather, ripeness, fermentation, washing, and drying are absolutely key.
Washed coffees reflect both the science of growing the perfect coffee bean and the fact that farmers are an integral part of crafting the taste of a coffee bean. When looking at washed coffees, it becomes apparent that the country of origin and environmental conditions play a vital role in adding to the flavour.

During wet processing, the pulp (i.e.the exocarp and a part of the mesocarp) is removed mechanically. The remaining mesocarp, called mucilage, sticks to the parchment and is also removed before drying. During this process, the sugars present in the mucilage are removed through natural fermentation or mechanical scrubbing. Mucilage is insoluble in water and clings to parchment too strongly to be removed by simple washing. Mucilage can be removed by fermentation followed by washing or by strong friction in machines called mucilage removers. Fermentation can be done by stacking the coffee outside or placing them under water and allowing nature to take its course. After the sugars are removed, the beans then can be taken through a secondary washing to remove any additional debris, or taken immediately to the beds for drying. 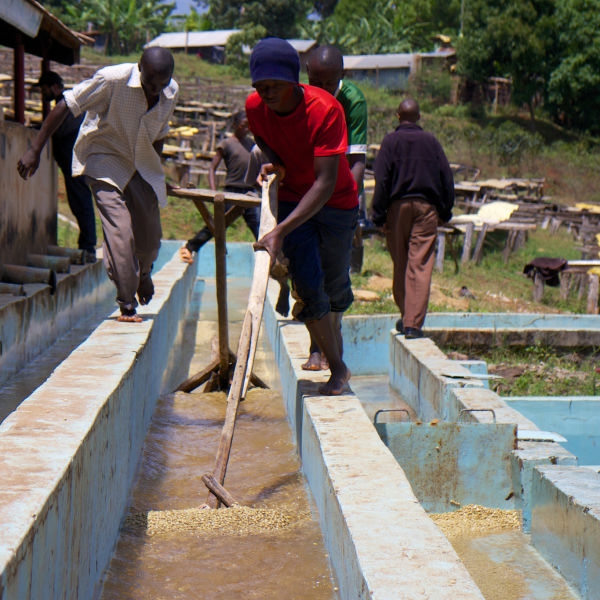