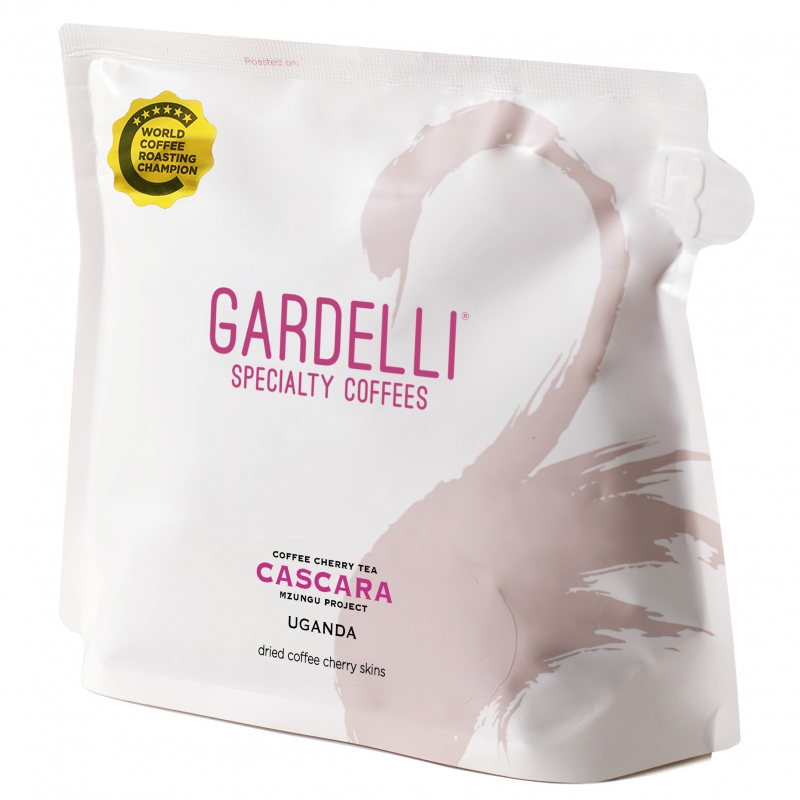 All orders are shipped on Wednesday, Friday and Monday (excluding national Holidays).
Cut-off time is 11:59pm (UTC+1) of the day before shipping days.

Cascara tea started out as a fringe trend but is now emerging as a highly sought after product in the world of specialty coffee. Milled coffee skins (exocarp) are often used as an organic fertilizer in many coffee growing regions. But over the past few years, producers have found that when dried properly, it can be used as an herbal tea. Cascara or ‘La Sultana' (meaning dried grape in Spanish) is a bi-product from the process of coffee milling or pulping.

In this specific case the Cascara from the Mzungu project is obtained by the milling (hulling) of the dried coffee cherries as oppose to pulping from the fresh cherries.

This coffee lot is the fruit of that labor. 2 and 1⁄2 years after his pioneering world brewers cup single tree lot Rubens Gardelli is proud to present this unique coffee from Uganda.

Forging close links with the farmer alex and forming an export company with close friend Dison, has allowed complete traceability and control from tree to cup. originally a small competition lot, this project grew to encompass all of Alex farm production.

The indigenous nyanzaland varietal and SL14 are grown at 1900 masl and processed using a proprietary natural method which is completely new and unique to Uganda!

The coffee where this Cascara is from was presented for the first time by Rubens Gardelli during his 2017 Italy Brewers Cup (video here) and it was brewed by Michael Manhart during his 2017 World Brewers Cup performance...after all national champion presentation (open service) Michael and Mzungu were at the first place in the World!!! 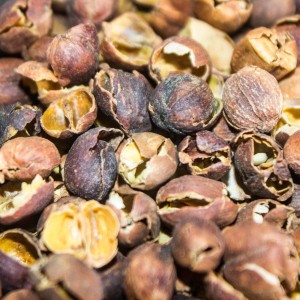