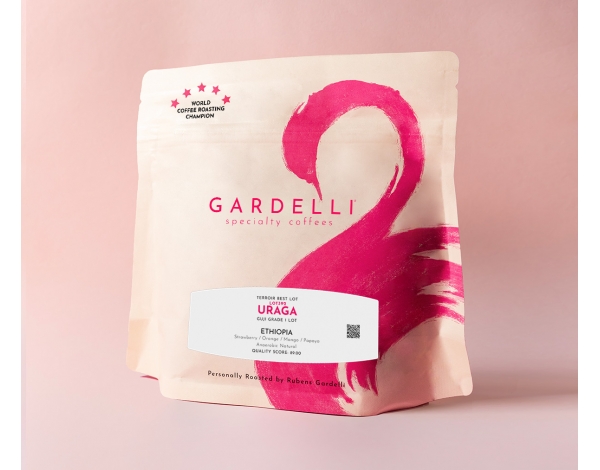 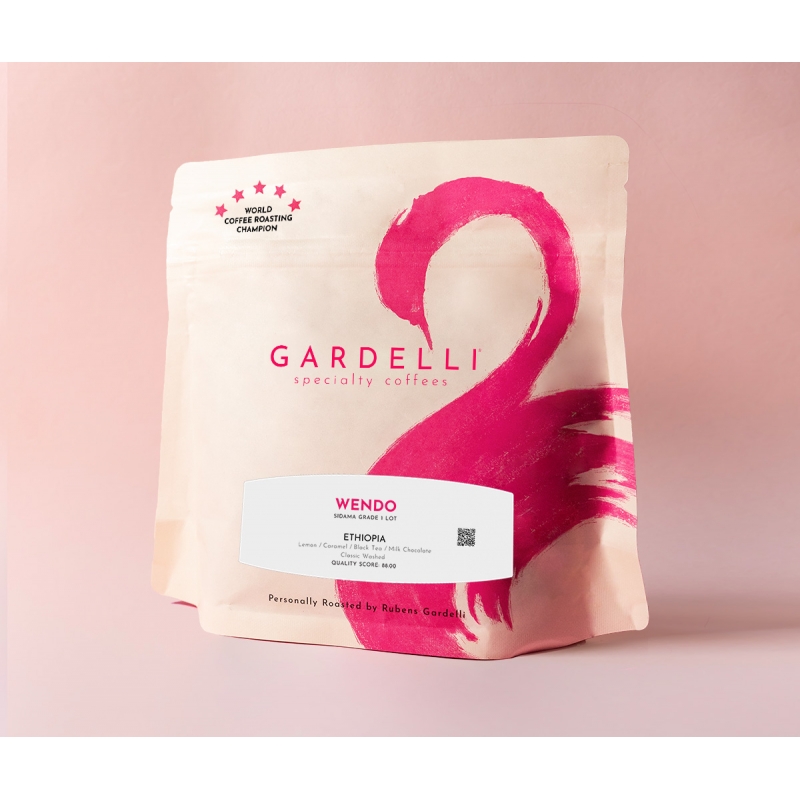 This coffee comes from the Aleta Wendo region, located at nearly 2000 masl in the fertile forests near to Lake Abaya in the upper Gidabo River basin. Coffee trees here grow under shade of native tree such as Cordia African and Passiflora Edulis, benefitting from the Ganale Dorya and Dawa rivers. The soil common to the area is red clay loam.

Wendo washing station is owned and run by brothers Asefa and Mulugeta Dukamo, who have overseen the operation of the station since 2020. In 2006, the brothers founded a famous exporting company, named Daye Bensa.
Asefa has implemented an improved and more efficient processing and quality control procedures at the station, and these changes yield great results. The station is run with the focus on environmental sustainability, and community projects are encouraged.

In this area, smallholder farms are on average 2.5 hectares. Farmers are paid 70 Ethiopian Birr per kilo upon the delivery of coffee cherries to the washing station. Coffee is the main cash crop in the area, though farmers also grow spices, fruit, vegetables, as well as sugar cane and false banana, as these crop support a sustainable food source for farming households.
The farmers here in the area are supported through training on good agricultural practices. They have also been receiving assistance in accessing health care. 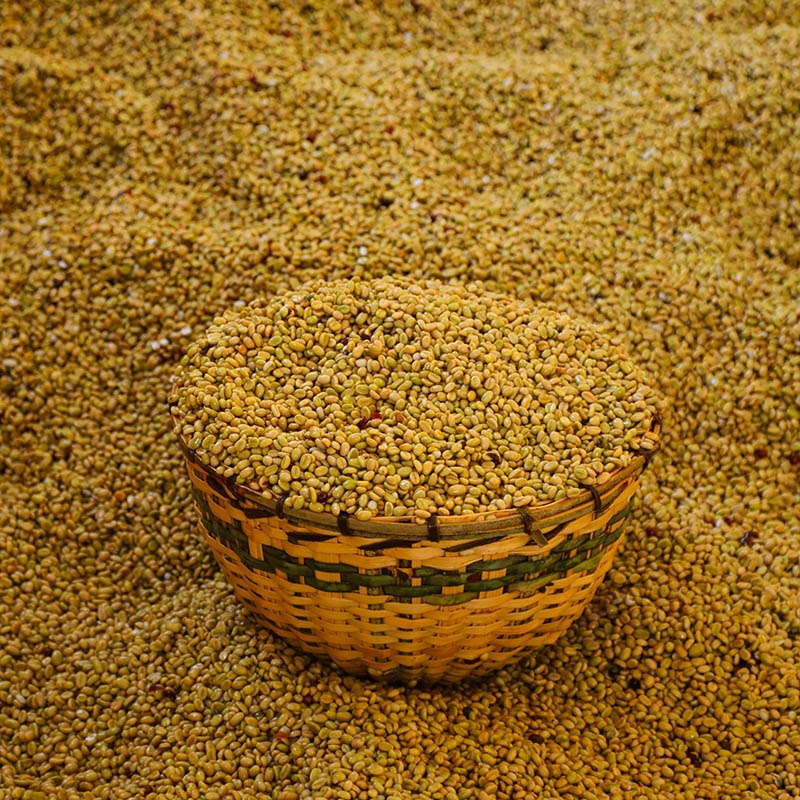 During wet processing, the pulp (i.e.the exocarp and a part of the mesocarp) is removed mechanically. The remaining mesocarp, called mucilage, sticks to the parchment and is also removed before drying. During this process, the sugars present in the mucilage are removed through natural fermentation or mechanical scrubbing. Mucilage is insoluble in water and clings to parchment too strongly to be removed by simple washing. Mucilage can be removed through fermentation, followed by washing or by strong friction in machines called mucilage removers. In this lot, the cherries undergo a period in fermentation tanks for 24 hours to allow nature to take its course. After the sugars are removed, the beans then can be taken through a secondary washing to remove any additional debris, or taken immediately to the beds for drying. 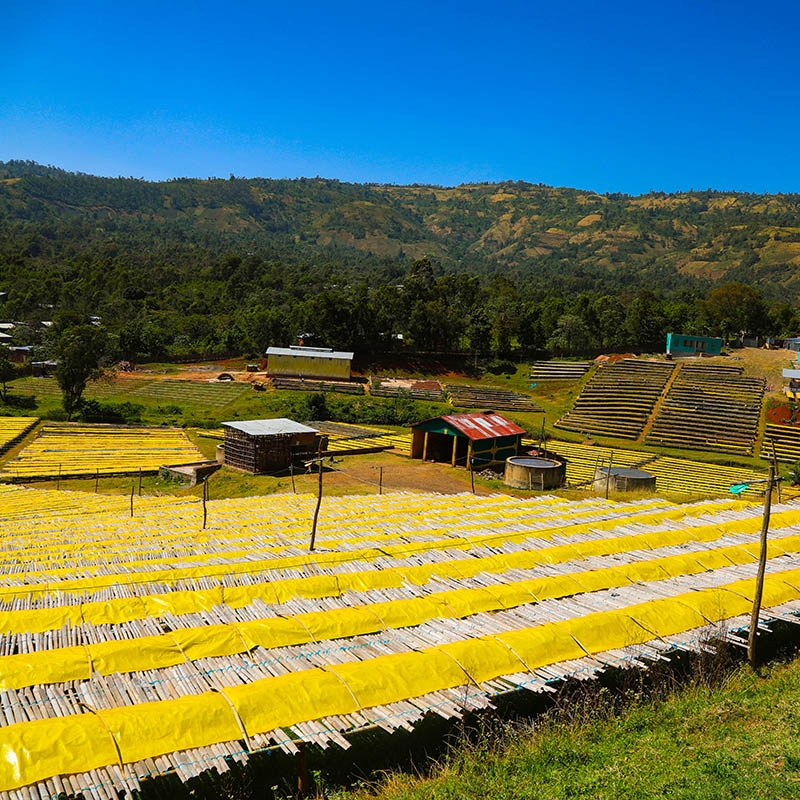 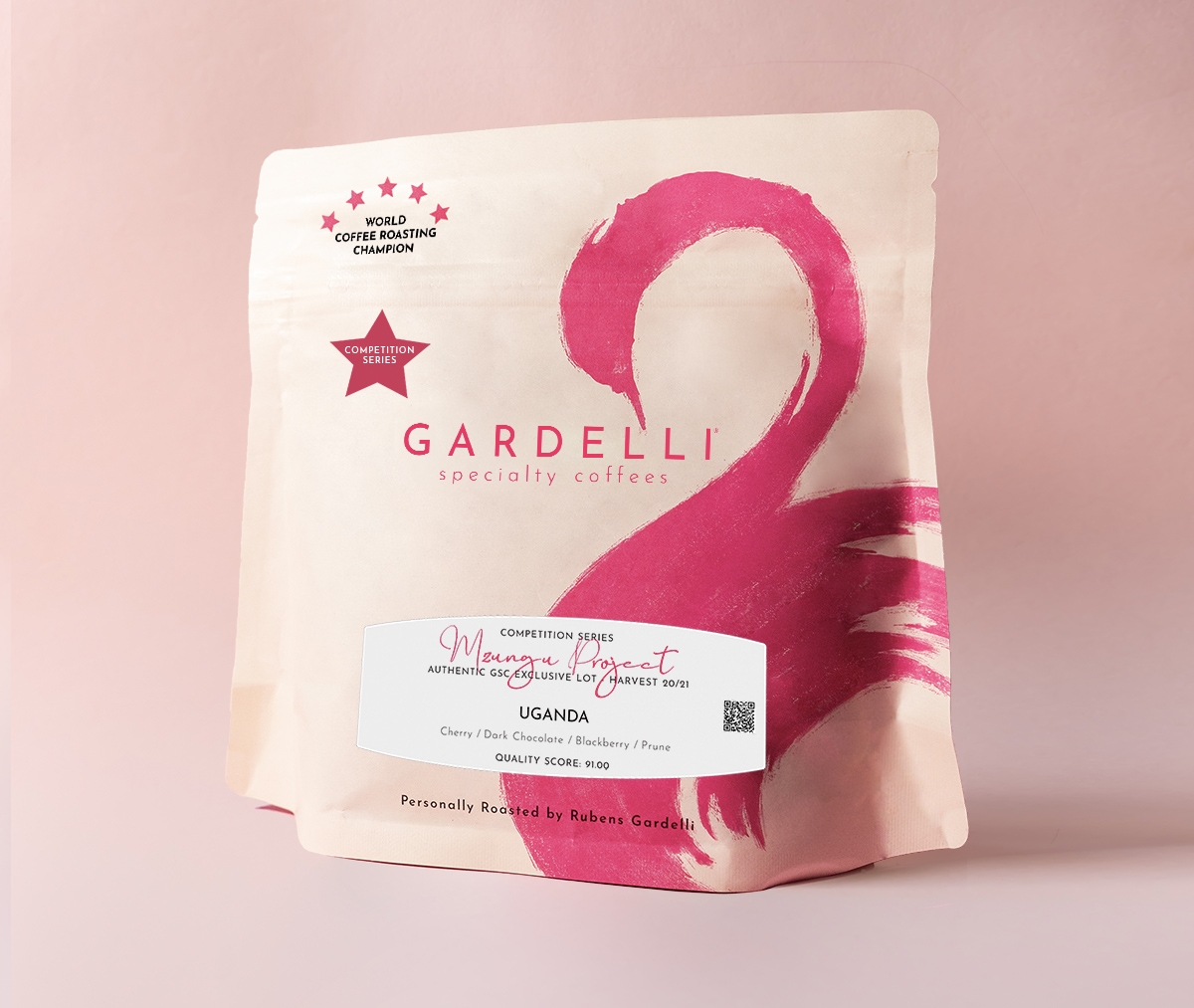 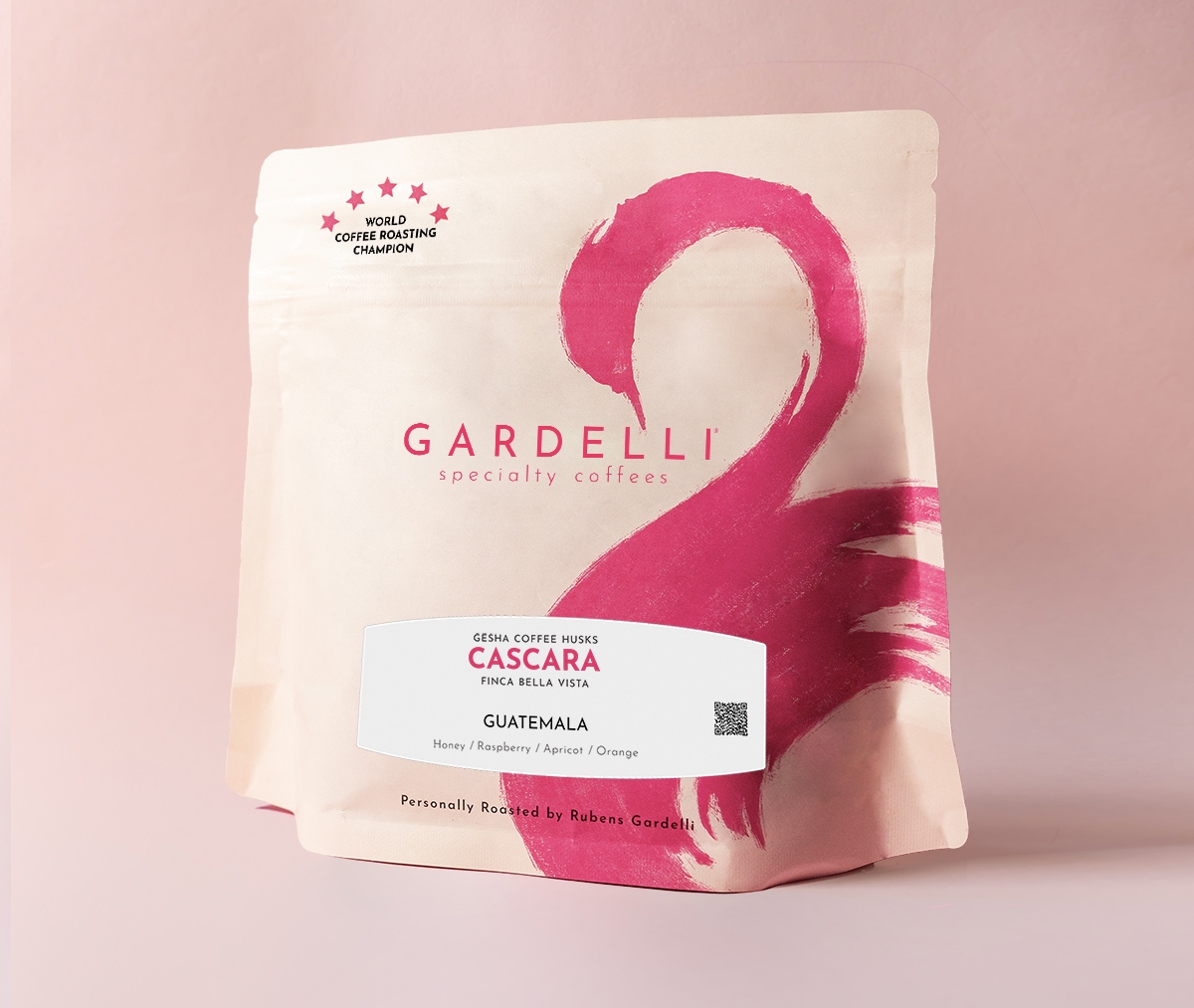