Tolima is situated in the west of Colombia. It sits between Huila, Cauca and Valle De Cauca and is bordered by Caldas to the north and west. This region is one of the least inhabited ones in the country and is quite difficult to reach. The department of Tolima is known for the high productivity of farming and for the outstanding quality and unique profile of specialty coffee produced here.
This lot comes from Finca La Roca State owned by Jorge Rojas who inherited and took on the farm helping his mother when he was only 12. Due to this loss in the family at that time it was difficult for Jorge to finish his studies as his work was needed for the family's survival. Now, with 20 years of experience in coffee farming, Jorge has been developing the farm by planting rare varietals, such as Pink Bourbon and Geisha. Jorge has especially focused on the post-harvest processing, for he realises the importance of processing for making the most of the coffee grown. 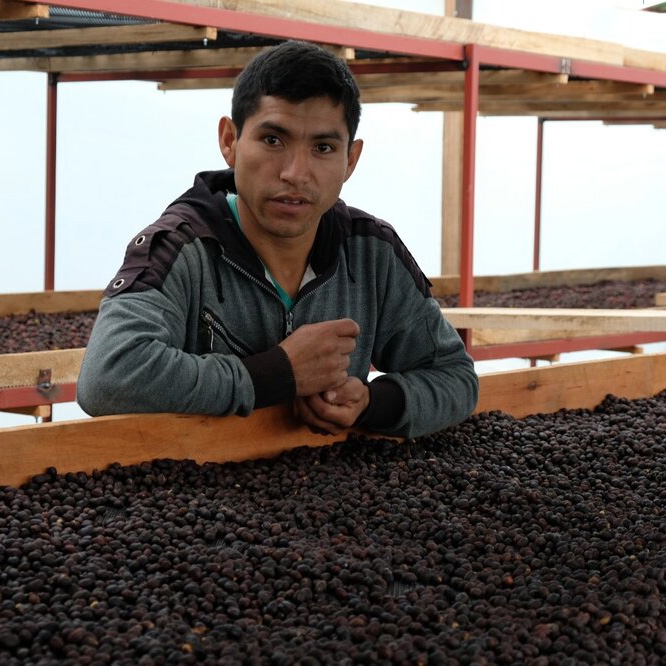 Cultivated from hybrid of Red and Yellow Bourbon, Pink Bourbon is said to have been first found in Pitalito, Huila. Pink and Orange Bourbons are very difficult to produce with consistency. The recessive genes leading to the expression of these colours  are easily thwarted by the presence of yellow and red genes in a given pollen grain. A carefully isolated and contained lot can do quite well and preserve the unique colour and character of this variety, though such lots are quite hard to find. Pink Bourbon has a substantial amount of glucose which has been thought to help give the coffee its more delicate, soft and complex profile. 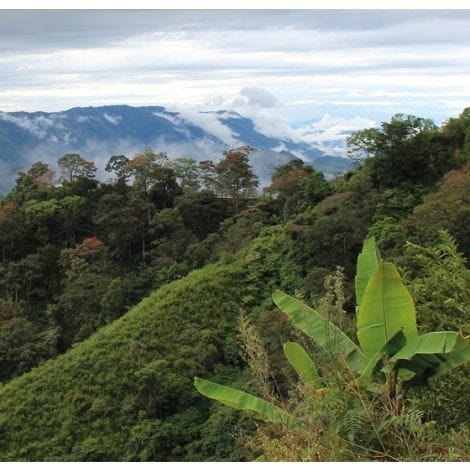 The first step in processing this lot is 36-hour long fermentation of the whole cherries in covered barrels. The cherries are then depulped and fermented for the second time. Following two rounds of fermentation, the beans undergo drying in two phases. First, they are sun-dried on raised beds, and after this initial phase the parabolic drying is used, whereby the beans are dried for four hours a day for 28 days. 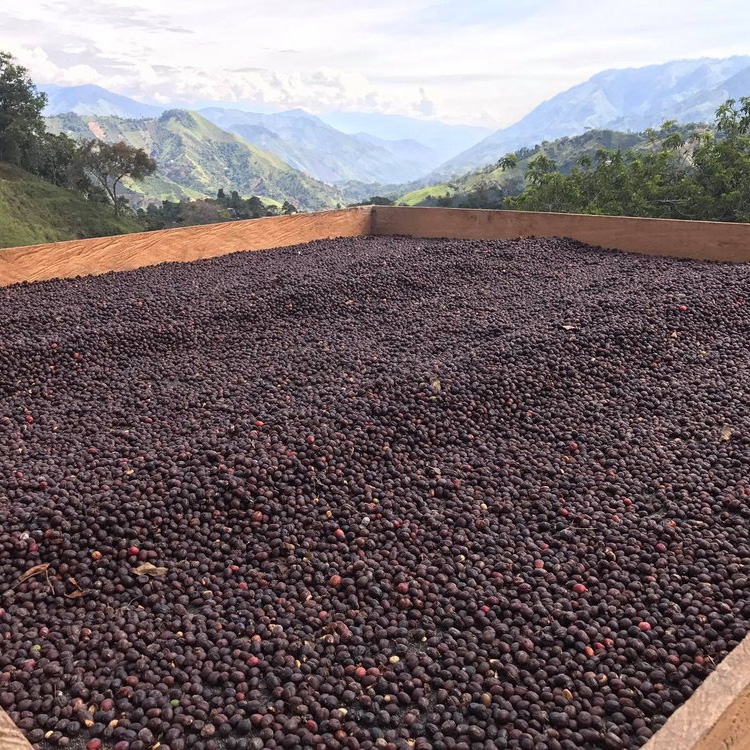 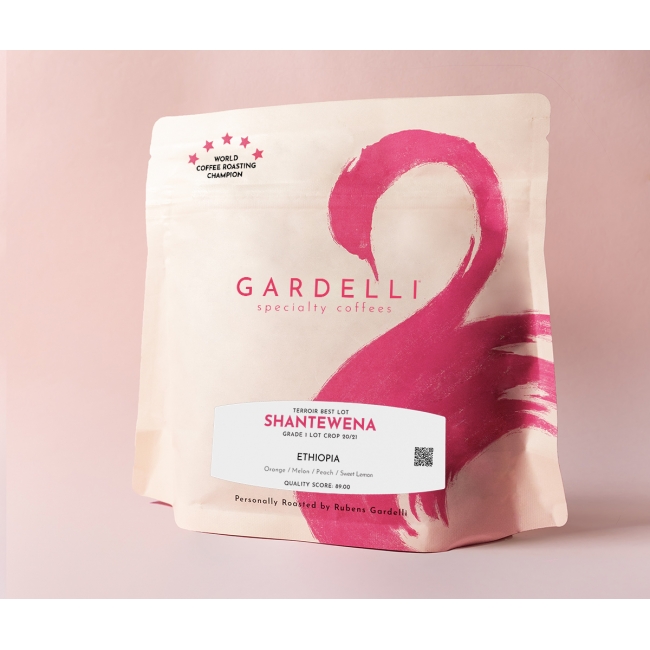