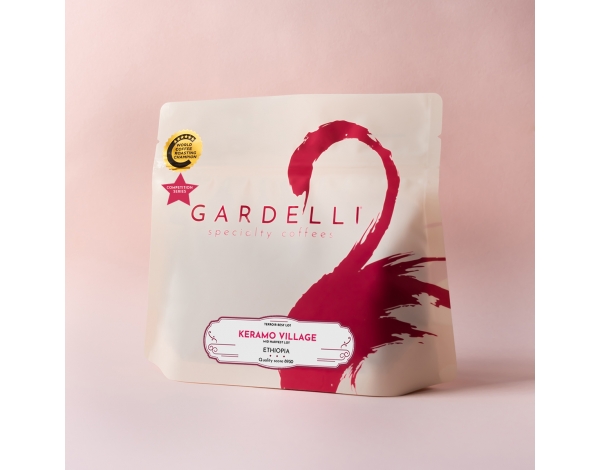 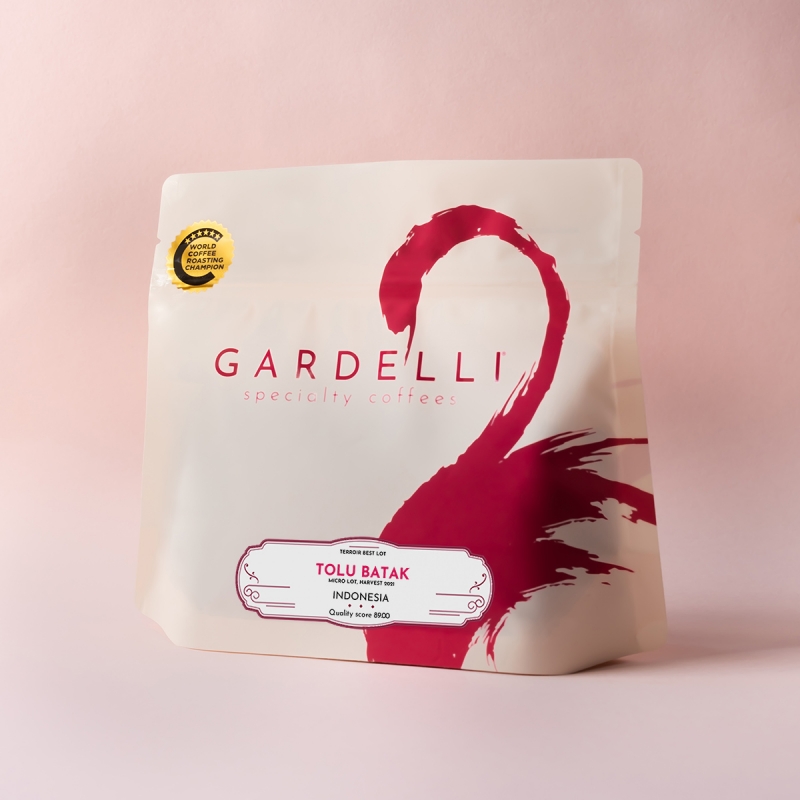 For the second year straight we bring you this exotic beauty.

Sumatra is one of the 17,000 islands in the archipelago that makes up Indonesia. These islands span more than 5,000 km from east to west. The Barisan Mountains, known as Bukit Barisan, run along the southwestern coast of Sumatra for the full length of the island. They provide the rich soil, which coffee farming thrives on. The equator passes through Sumatra right in the middle, this equatorial location provides equal hours of sunlight year-round, as well as optimal climate for coffee cultivation.

Sumatra is naturally covered in lush rainforest that makes it one of the most biodiverse places on the planet, but palm oil and other industries have been aggressively deforesting the island, causing destruction of natural ecosystems.

North Sumatra’s most remarkable natural feature is Lake Toba, formed by a volcanic crater at the center of the province. The highlands surrounding the lake are owned and farmed by smallholders, many of whom are members of the Batak tribe.

Bourbon is one of the most culturally and genetically important C. arabica varieties in the world, known for excellent quality in the cup at the highest altitudes. It is one of the two main cultivars from which new cultivars are bred, the other being Typica. Historical records indicate that Bourbon was taken from the coffee forests of Southwestern Ethiopia to Yemen, where it was cultivated as a crop; recent genetic studies have confirmed this. Bourbon was first produced in Réunion, which was known as Bourbon island before 1789. It was later taken by the French to mainland Africa and to Latin America. Bourbon grows best at heights between 1,100 and 2,000 meters above the sea level and produces a 20-30% higher yield than Typica. It has a commercially viable level of yield potential and growth habit, but is generally susceptible to disease and pests.

The Indonesia Coffee and Cocoa Research Institute (ICCRI) introduced a semi-dwarf varietal called Sigarar Utang in the mid-90’s, which was aggressively planted in the Gayo Highlands (in Aceh Province.) It then made its way to the Simalungun region of North Sumatra and, back then, there was a famous dwarf comedian whose name was Ateng — so the name stuck.

Rasuna is an unusual Sumatran hybrid of Catimor and Typica, which appears to be grown only in Indonesia. It combines the high yield of the Catimor with the longer lifespan of the Typica varietal (Catimor is already widely established in Indonesia but its yields are shown to decrease significantly when the plant reaches 10 years of age). The trees tend to be small with oblong leaves. 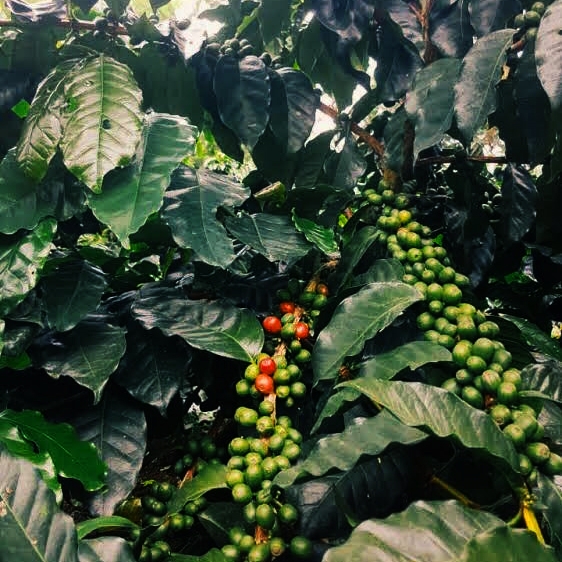 Sumatra is well known for its traditional Wet-hull processed coffee, used due to high level of humidity and rainfall.
The wet-hulled process typical for Indonesia is locally called Giling Basah referring to the method used to remove the hulls of Coffea arabica. This method prevents bacteria from triggering defects long before the coffee reaches a low moisture content to dry. This process creates a full body and distinctive rich flavour.
Most small-scale farmers in Sumatra, Sulawesi, Flores and Papua use Giling Basah. As the first step, the outer skin is removed from the cherries mechanically, using locally built pulping machines, called “luwak”. The coffee beans, still coated with mucilage, are then stored for up to a day. Afterwards the mucilage is washed off and the parchment coffee is partially dried for sale, retaining only 30% to 35% of the moisture content.
The Giling Basah process can create a "goat's foot," a split on one end, in green coffee beans. Sometimes the hulling machine partially crushes a soft bean, giving ita shape resembling a cloven hoof. 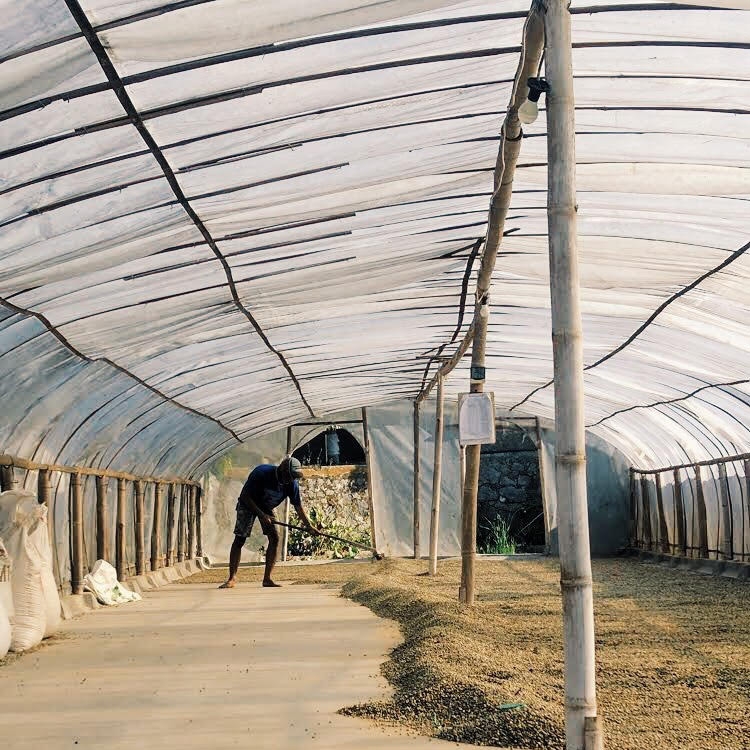 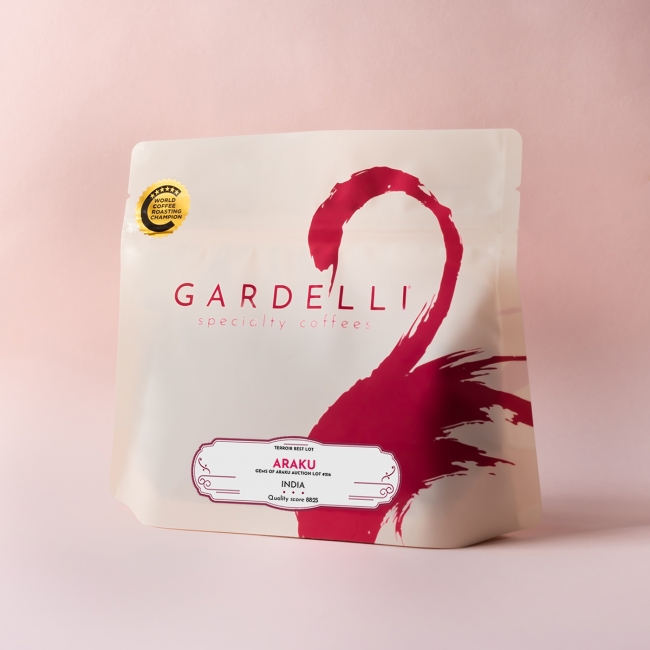 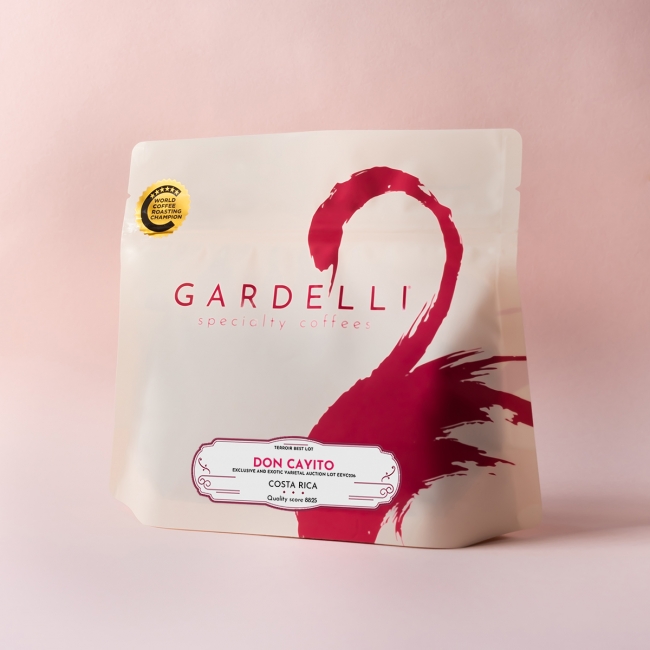