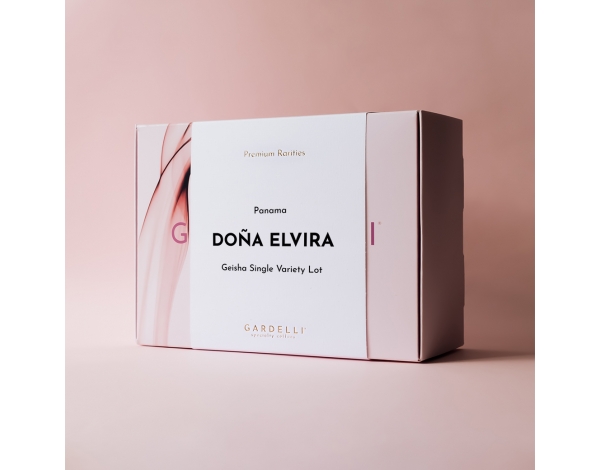 Owned by two sisters, Diana and Olinka Velez, this finca is a very unique place. With stunning view over the Macara valley and Peru on the horizon, Yambamine is located on a steep hillside, where it is surrounded by a pristine cloud forest and crossed by the old ‘Inca Road’ that once connected Cuzco and Quito.

Diana describes their venture in coffee as a transformative way of life. Both sisters started planting coffee around 2000, after some big life changes. Since then, they’ve been drawn from the city into the land, investing a lot of effort, time and emotion into producing coffee. According to Diana and Olinka, this land is mystical and charged with good energy.
The farm is divided in two main parcels: Chorora, which means 'a well' in the Kichwa language, and Yambamine, which means 'land of gold'. The two tracts amount to 5 hectares of farmed land.

The varietals produced here are Typica mejorado, Catuai, Hybrid and Sidra. This latest variety comes directly from the 'mother' Sidra plant, being only the second generation of this varietal.
This farm is also a pioneer in experimental processing in the country. Managed by Hernan Cabra, an expert in coffee processing, this farm has produced some unique profiles and won the first and the second places in 'Taza Dorada' competition in 2019 with a record-breaking score in Ecuador.
Their coffees really speak for themselves!

Sidra is a varietal created in Pichincha province in Ecuador. This relatively new variety has been obtained by crossing Red Bourbon with Typica and is well adapted to humid Ecuadorian climate. 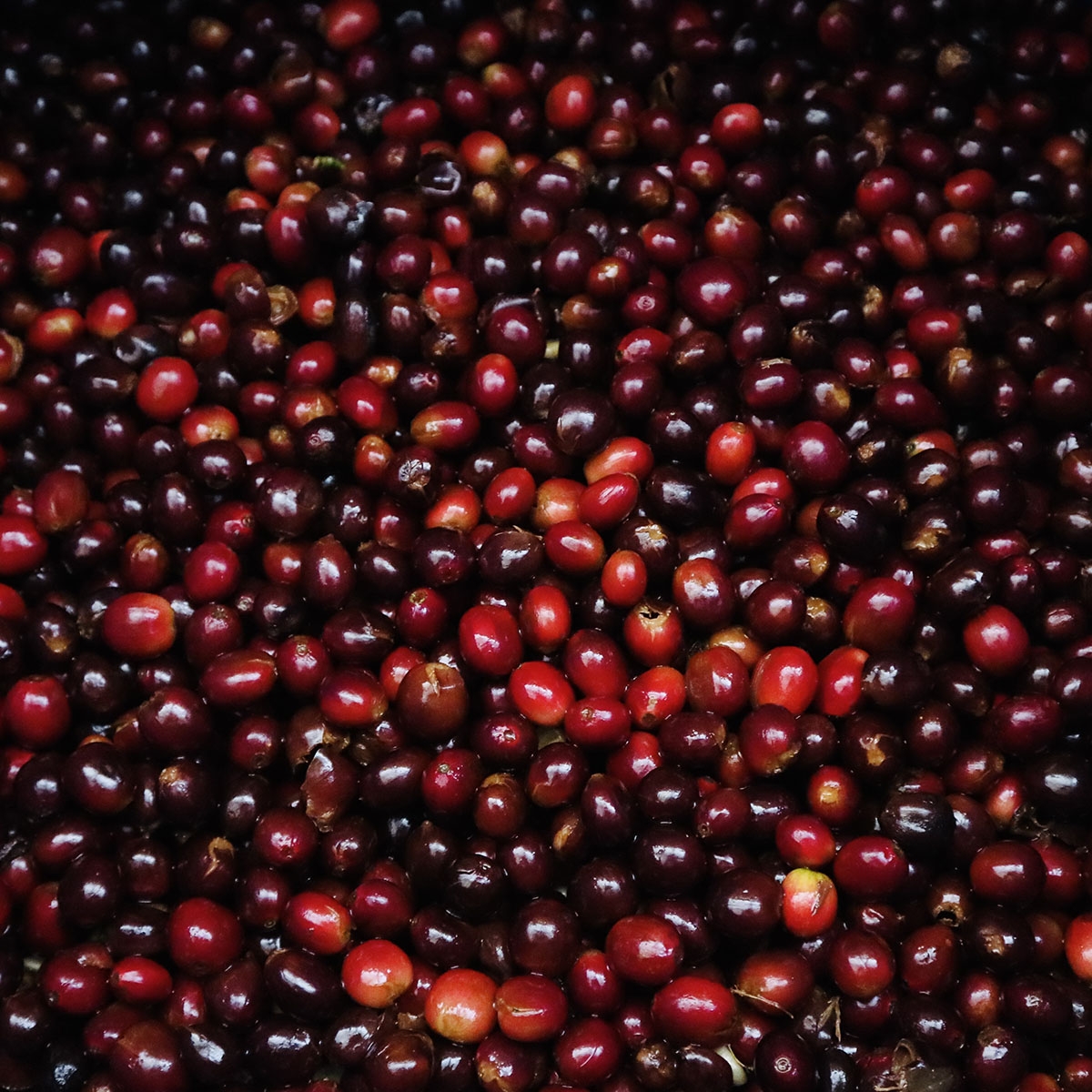 The first stage of this coffee is hand-sorting, when unripe or overripe cherries are discarded. At this stage the sugar content in the organic matter is measured to get an average of 22 Brix degrees in the cherries.

After the sorting, the cherries go into fermentation tanks where lactobacillus* is introduced as a liquid. The cherries are mixed with the lactobacillus and are hermetically sealed in the tanks.

The tanks are then filled with Carbon Dioxide and placed in a storage room built with adobe, where the temperature is controlled and doesn’t go above 22 °C. The tanks are moved and shaken 3 times per day and are kept in this room for 120 hours.
Once the pH level reaches an average of 3.8, the cherries are taken to dry on African beds under the sun for 2 days. Then, the coffee is taken inside marquesinas (polytunnels) to dry slowly for around 25 days, until the humidity level in the cherries reaches 11%.
Once sufficiently dried out, the coffee is placed in GrainPro bags to settle for 6-8 weeks before milling.

The lactobacillus used in this coffee is obtained from many different flowers, aromatic leaves and fruits found in the farm. These are sent to a lab where lactobacillus culture is introduced to all the flowers, leaves and fruits to create a homogenous viscous liquid of live bacteria. This bacteria gets activated during the fermentation of the coffee carrying all the nice flavours into the bean. 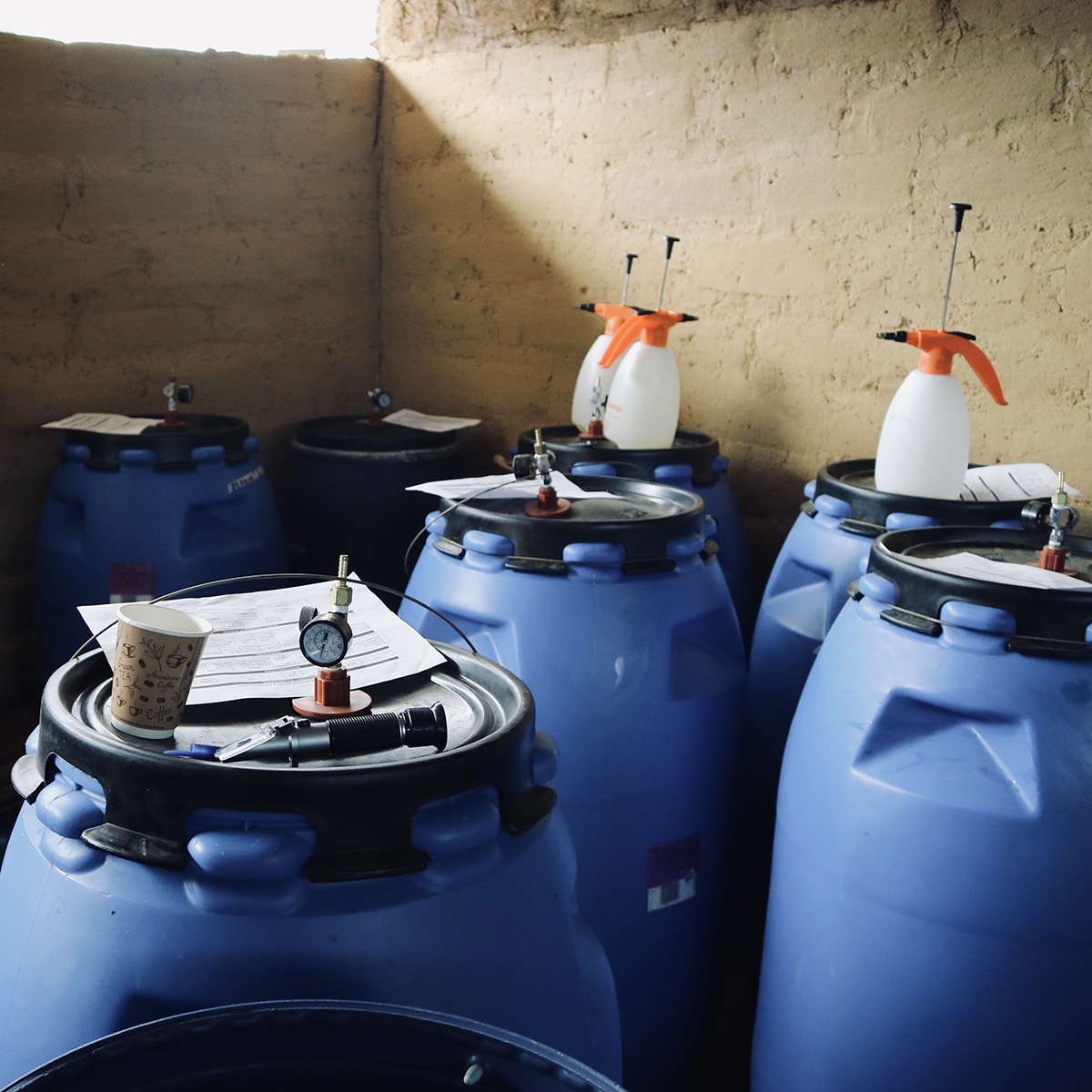 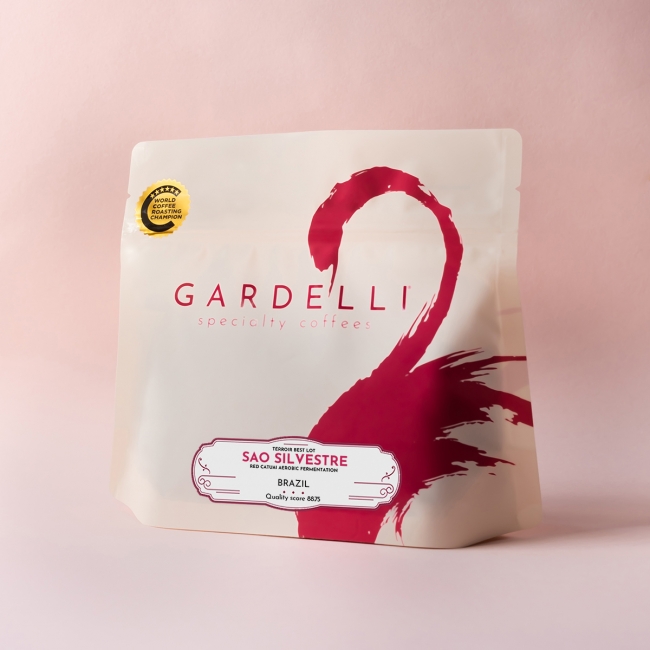