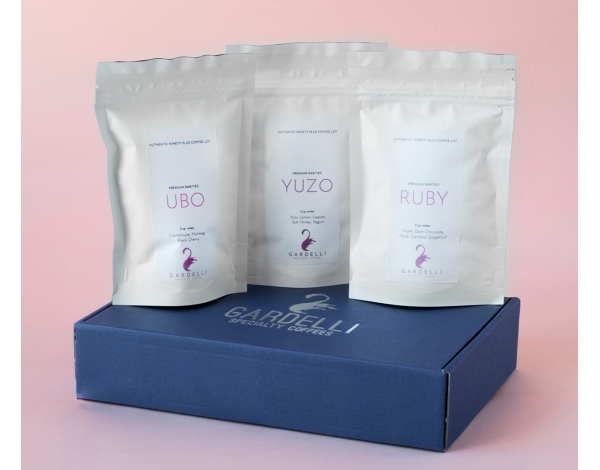 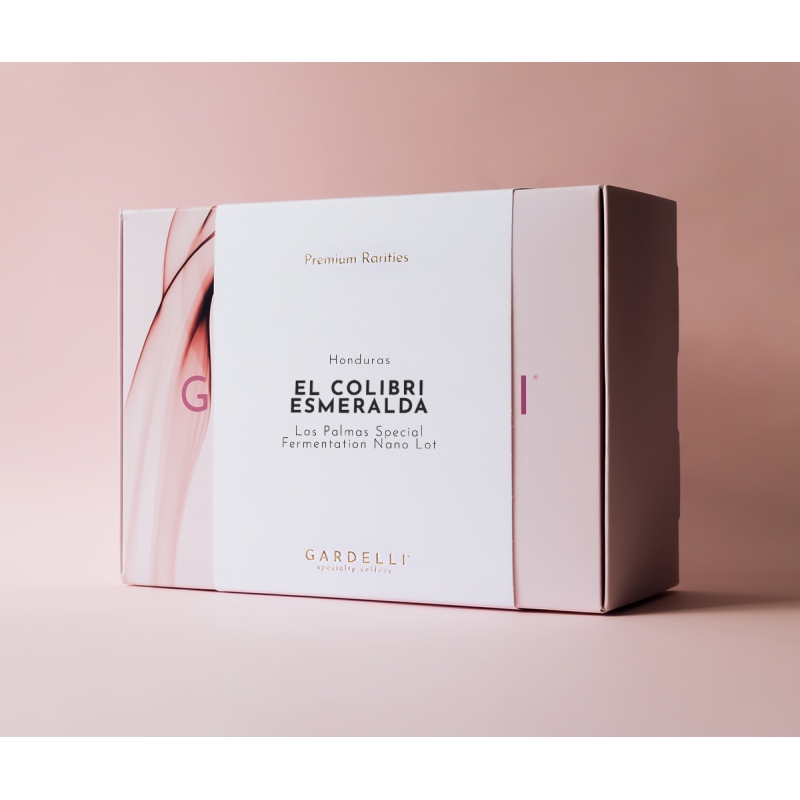 Gloria Esperanza Mejia is the owner of a small farm called Las Palmas, in the Copan region of Honduras.
This special nanolot has been processed and fermented using a controlled anaerobic natural technique for more than 90 hours, leading to a spectacular cup! This method is very rare in Honduras, and Gloria wanted to name this special lot after a very rare autochthonous bird – El Colibrì Esmeralda.
Gloria, her husband and her daughter all live on the farm and do most of the farm work themselves. Despite having no agronomy training or experience in producing coffee, Gloria was forced to take over management of the farm in 2011, after her husband severely injured his back and was no longer able to work. Shortly after she took over management, the farm was decimated by coffee leaf rust. Due to the disease, for two years in a row Gloria wasn’t able to produce one exportable bag from her harvest, and was very close to giving up on coffee. In the 2016/17 Harvest Gloria decided to participate in an Agronomy Project, which meant technical team visited Las Palmas on a weekly basis to coordinate picking at the farm.
Now Gloria is producing a variety of lots using different processes, including red and yellow honey lots. Nowadays, Gloria also teaches farmers in the area about organic farming; on her farm, she has provided space that the growers use together to create organic fertiliser.

Developed in the 90s by the Honduras Coffee Research Institute, IHCAFE 90 is a hybrid of Caturra and Sarchimor.

Designed to suit the growing conditions in Honduras. 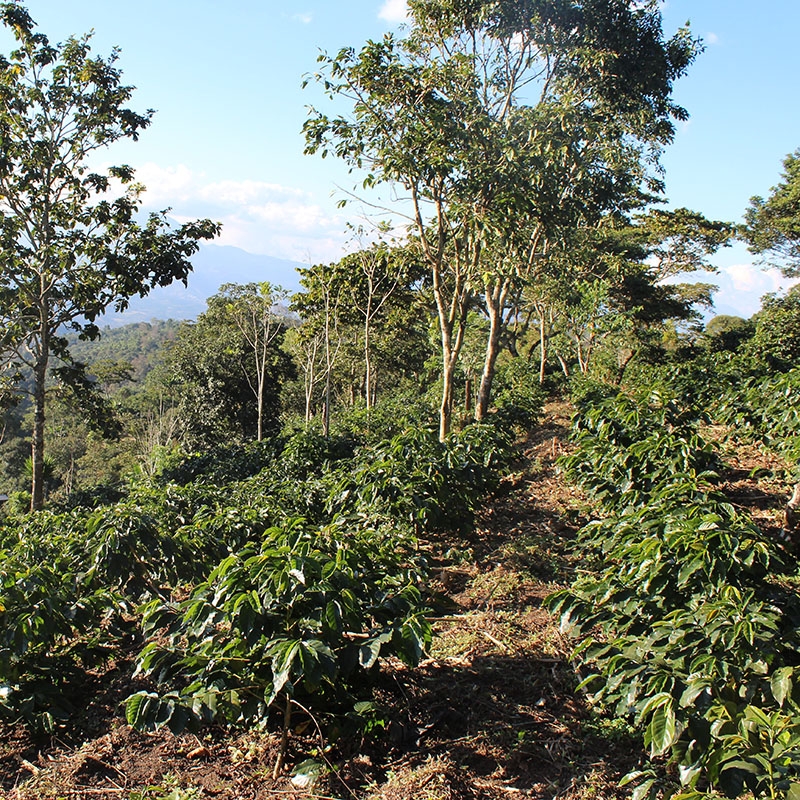 The coffee cherries are delivered to the mill where they assess the cherry (take Brix) and decide on the process for the coffees depending on space and what the producer has done already. The cherry is cleaned and washed and then floated to remove any immatures.

Then it is placed into barrels that are sealed to create an environment without oxygen for the cherry to continue ferment and macerate in the barrels for a certain amount of time. In the barrel the temperature is monitored and kept around 22-25c in the shade. This lot was macerated for more than 90hrs.

The coffee is then taken to the beds where it is dried for between 20 -30 days weather depending where it is turned hourly. 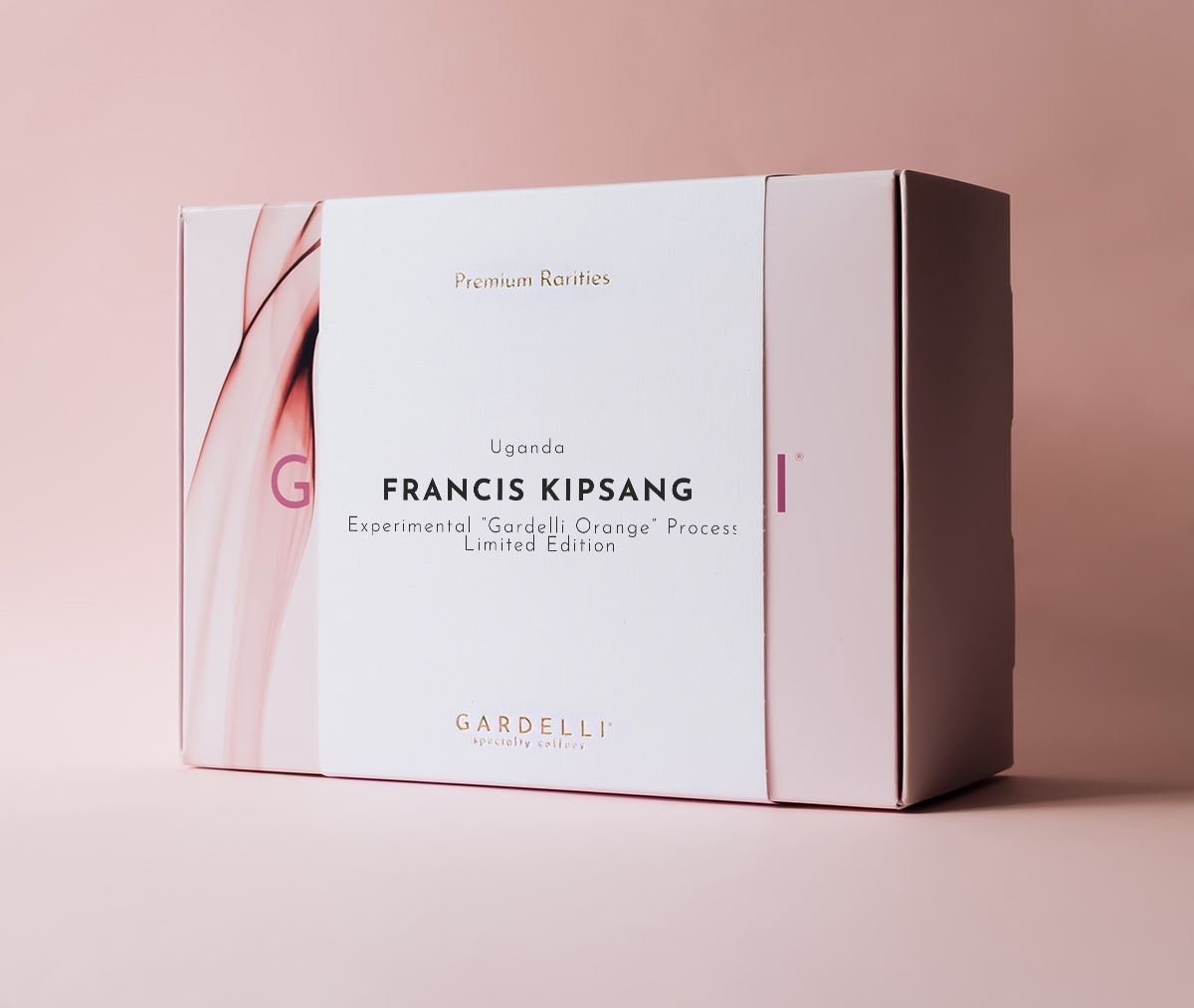 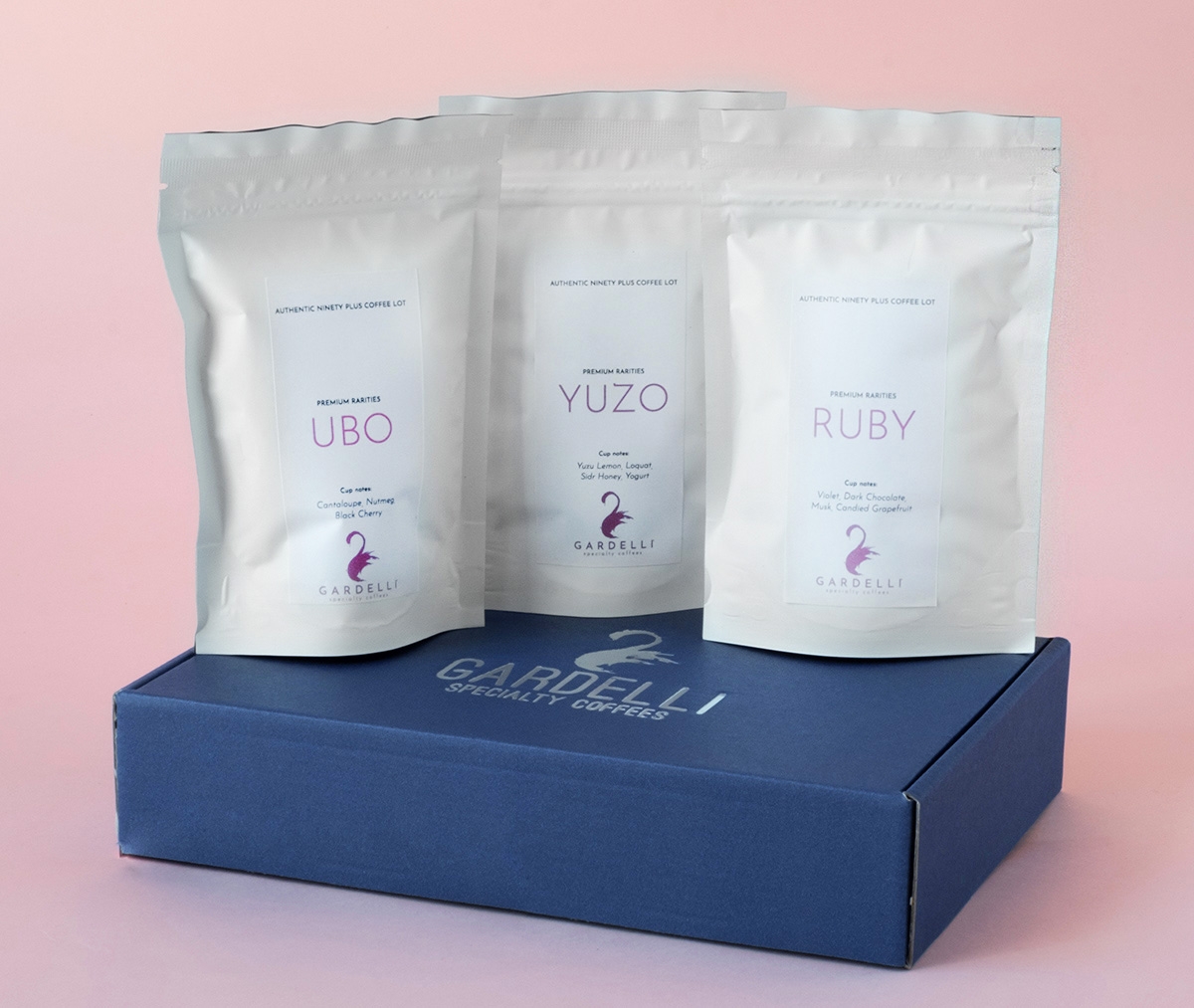