The Ninety Plus Gesha Estates were designed with inspiration drawn from coffee growing wild in its natural habitat in Ethiopia. The Gesha variety, along with all heirloom coffee varieties, comes from the understory of wild forests in Ethiopia. These heirloom varieties of coffee live very long lives – up to 100 years or more – and produce relatively small amounts of intensely aromatic coffee. Founder Joseph Brodsky had an opportunity in 2009 to acquire this large property (~200 hectares) and had a vision of reforesting its historic cattle farming lands with native tree species while planting the shade-loving Ethiopian Gesha coffee beneath the canopy. With its first significant production in 2014, coffee from Ninety Plus Gesha Estates was used to win the first of 5 World Brewers Cup Championships in 6 years. Ninety Plus Gesha Estates proves that coffee can be utilized to reforest and sustain tropical lands while producing the highest valued coffees in the world. 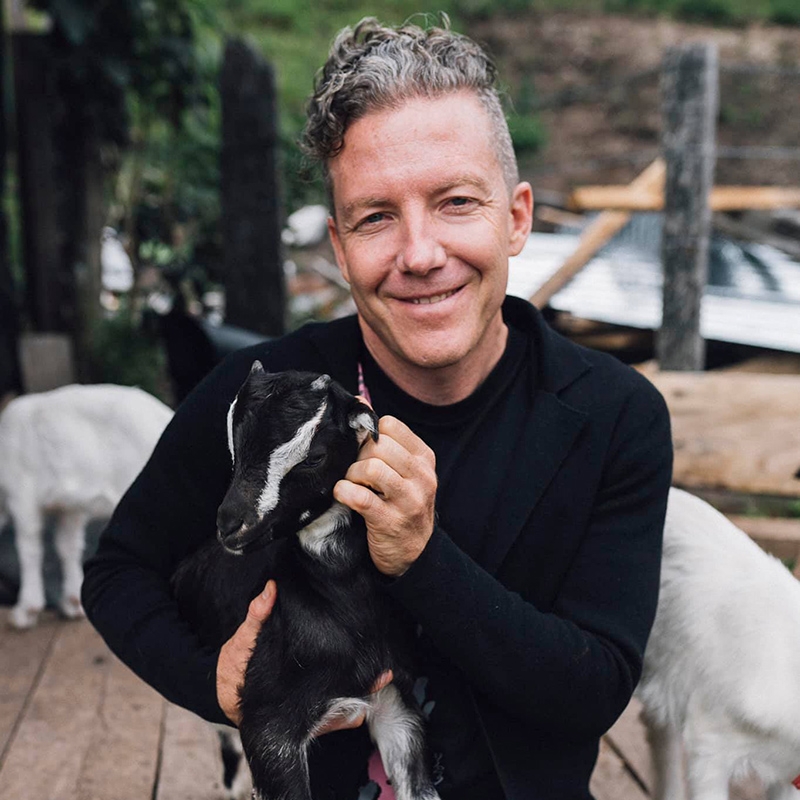 Rare, exclusive and fetching a heavy price tag, Gesha is often associated with coffees from Panama, while, in fact, the cultivation of the Gesha varietal began there as late as in the 1960s.
Gesha is an original variety of coffee that was discovered in the 1930s in the mountains around the Southwestern town of Gesha, Ethiopia. Gesha trees grow tall and can be distinguished by their beautiful elongated leaves. The quality of this coffee can be drastically improved when grown at extremely high elevation.
The Geisha revolution brought about an intense search for Geisha among coffee buyers and a primal pilgrimage to Ethiopia to find the source of that flavor. The roads those buyers traveled brought them in a wood in far western Ethiopia near a small town called Gesha in the forests where coffee was born and still grows wild.
Gesha 1931 comes from this place.
Its name reflects the place and year it was collected by scientists who fanned out on a research expedition in Ethiopia to catalogue its coffee varieties. 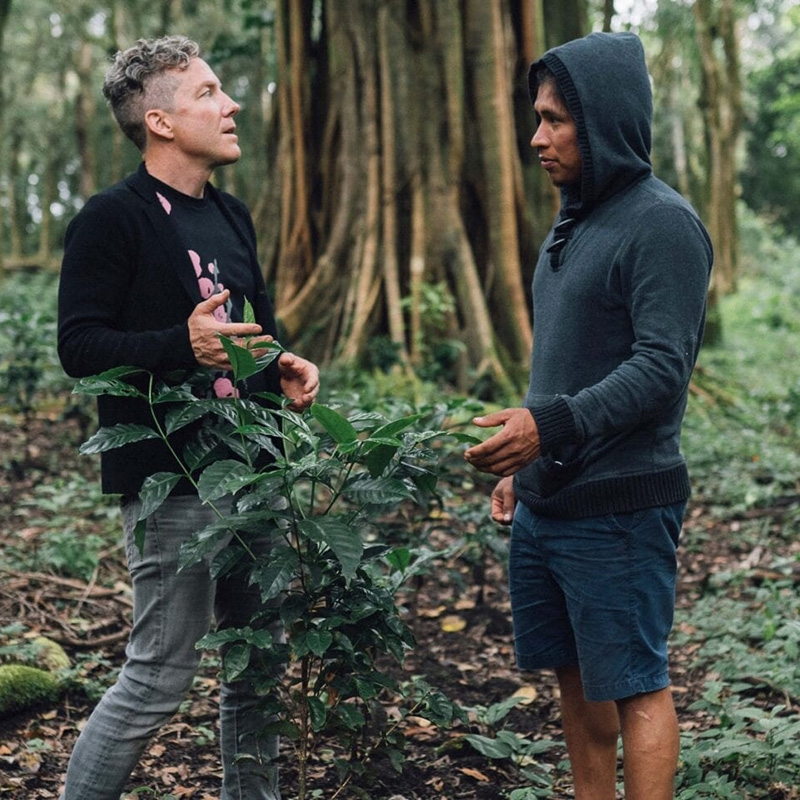 YUZO
Born in 2020, this completely new processing formula utilizes the leaf of the coffee plant in fermentation to create a signature citric and juicy taste more reminiscent of sake and Sancerre wine than of any traditional coffee taste.

UBO
The name Ubo is a modification of the word “uva”, referring to “grape” or “cherry” in Spanish, and was chosen for the pure taste of coffee cherry noted to be present in this cup.

The pure coffee cherry essence in Ubo likely derives from the pristine microclimate where it is cultivated, an area that borders with the massive Amistad National Park, the largest nature reserve in Central America (401,000 hectares).

RUBY
Ruby was first developed by Ninety Plus by accident in a processing experiment gone wrong in Ethiopia in 2015. The coffee processed yielded a high count of exceptionally red seeds, which, when tasted separately had an incredible red wine and red fruit intensity.
We repeated the process in Panama, and a resulting batch called Perci Red scored 97 points on Coffee Review. When World Champion George Koustoumpardis joined Ninety Plus in 2015, Joseph invited George to work with him to take this process to a different level, and Ruby was born. The Ruby name is derived from the uniform and deep burgundy color of the unroasted coffee seeds. Ruby is the most intense coffee in the Ninety Plus menu. Ruby is enjoyed in honor of George and his wife, Konstantina, who have lived and worked as core members of the Ninety Plus Estates team in Panama since 2017. 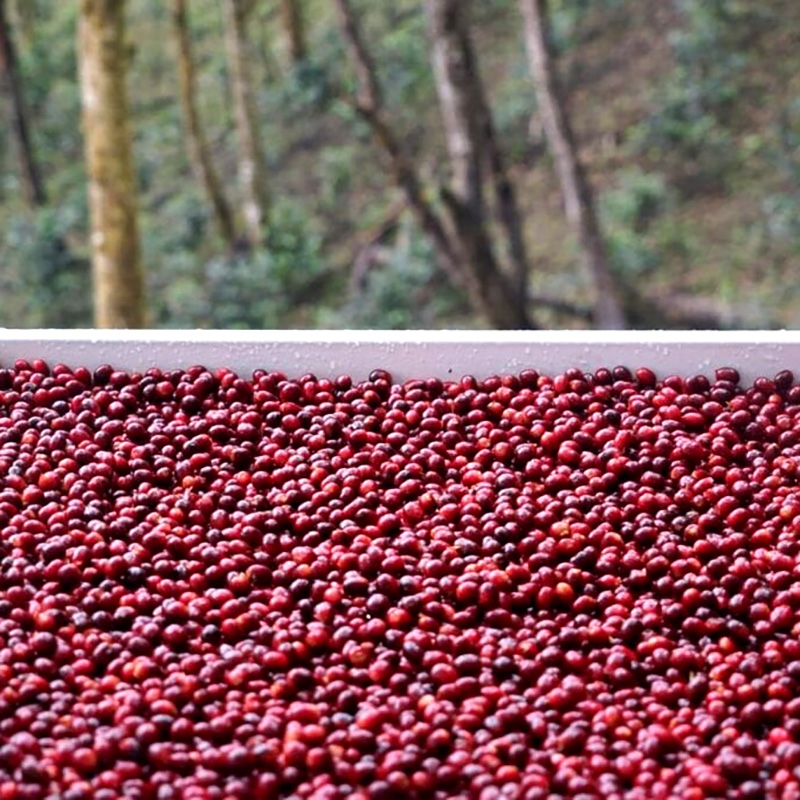